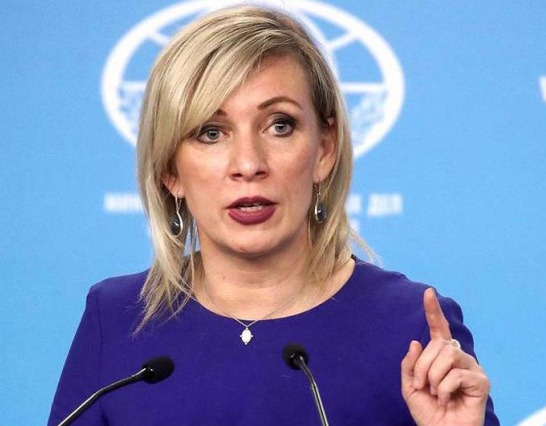 The Kremlin says there will be an “inevitable” response to a fresh round of sanctions imposed by the United States against Russia, as a result of which Moscow has summoned the American ambassador in protest at the provocative move.

Her remarks came a few hours after Washington announced economic sanctions against Russia and the expulsion of 10 Russian diplomats in retaliation for what it alleged as election interference, a massive cyber-attack, and other hostile activity.

“The United States is not ready to come to terms with the objective reality that there is a multipolar world that excludes American hegemony,” Zakharova said in televised remarks.

She said Moscow had repeatedly warned Washington about “the consequences of its hostile steps, which dangerously increase the degree of confrontation between our countries.”

The measures are part of an executive order signed by US President Joe Biden that also leaves open the possibility for the White House to expand the sanctions on Russian sovereign debt.

“Washington must realize that it will have to pay for the degradation of bilateral relations,” Zakharova warned on Thursday, stressing, “The responsibility for what is happening lies entirely with the United States.”