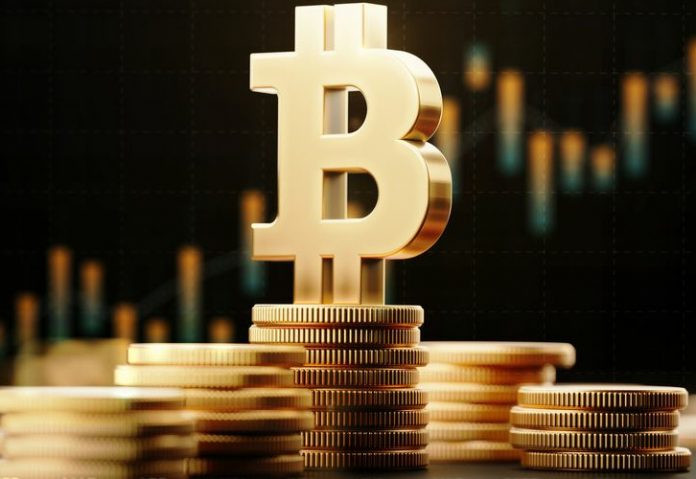 It hasn’t proven itself as an actual currency yet, but it’s still in what one expert calls the ‘innovator’ stage
As cryptocurrencies take a big step into adulthood this week with the trading debut of broker Coinbase on Nasdaq, it may be time to consider their long-term outlook. A pair of financial-markets experts weighed in on that question at the MarketWatch-Barron’s event Investing In Crypto, held Wednesday.

Katie Stockton, a market technician and founder of Fairlead Strategies, noted that technical analysis shows a trend that’s “clearly higher” for the price of Bitcoin BTCUSD, -2.50%. In hindsight, we can see that the lows in 2018 and 2020 served as a massive double bottom, she noted.

After taking out its 2017 high, Bitcoin jumped above $34,000, and “hasn’t looked back since then,” Stockton said. New all-time highs are a good thing in the long term, she said, and the minor breakout is a good thing, short-term, suggesting a measured move up to just over $69,000. However, the loss of upside momentum means the uptrend should become more gradual.
Bryan Routledge, a professor of finance at the Tepper School of Business of Carnegie Mellon University, noted that cryptocurrencies have several use cases. Most importantly, they represent an investment in a new technology, and one that has important implications for the economy in the future.

That’s happened before — think of the dot-com bubble of two decades ago, Routledge said. But now, investing in the new technology has generally not involved investing in a new company but buying a new asset.

In the analogy to the dot-com era, there are lots of failed companies, he noted. As of now, one of the use cases often discussed for cryptos — as literal currencies — hasn’t really come to pass yet.Bitcoin is often compared to gold for fundamental reasons, but there are some technical ones as well, the moderator commented.

The steep uptrend suggests Bitcoin is more of a risk asset, for now, but it seems to be stealing buyers from gold, Stockton noted. From the perspective of the hedge fund community, it’s a “welcome” alternative asset class, she said.
With that in mind, it’s still early days for Bitcoin and cryptocurrencies more broadly, Stockton said. “I think we’re probably still in the ‘innovator’ stage, which represents opportunity, but it does often come with volatility.”

It’s hard to forecast when the volatility will die down, she said, but “it will probably take a long time for this new asset class to play out, for people to understand what it is and find different ways to invest in it and for it to become a medium of exchange. Traders would say it’s something they can take advantage of,” even as long-term investors have to hold their stomachs through the chop.

Bitcoin was meant to be decentralized but the financial industry that’s grown up around it makes it more centralized, a moderator observed. It’s “stunningly” centralized, Routledge agreed. People usually aren’t buying bitcoins, they’re buying liabilities often run through Coinbase or other go-betweens, he noted.
source:marketwatch