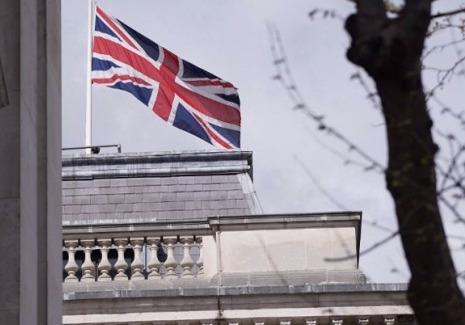 The UK is attempting to project itself as an “important” global actor in the wake of Brexit by accusing Russia of involvement in “malign activity,” the Russian Embassy in London says.

The diplomatic mission released the remark in a statement late on Thursday, shortly after the UK Foreign Office summoned the Russian ambassador to London to convey concerns about “a continuing pattern of Russian malign activity.”

According to the British government, Ambassador Andrey Kelin received complaints specifically about alleged cyber-attacks, including the so-called SolarWinds attack, and the build-up of military forces near the Ukrainian border and in Crimea.

The Foreign Office in a statement also called Russia “the most acute threat to the UK’s national and collective security.”

Shortly later, the Russian Embassy in London said in a statement of its own that the UK was attempting to sound like an important global actor in the post-Brexit era by making such assertions about Russia.

“We consider the UK Foreign Office’s press release… as nothing but an attempt to play into hands of the US, which as usual… [tries] to blame Russia when facing an obvious failure of its efforts to ensure cybersecurity,” the Russian diplomatic mission.

It said the accusations against Russia were unfounded and lacked evidence.

Earlier, the Russian Foreign Ministry had called the UK’s move to summon Ambassador Kelin “a chain reaction of the NATO countries in support of US sanctions.”

The summoning of the Russian ambassador and the statement by the UK come amid escalating tensions between the West and Russia over Ukraine, where the pro-West Kiev government has been cracking down on ethnic Russians in the country’s east.

The United States and NATO have accused Russia of amassing military forces near the Ukrainian border and have dispatched military personnel and equipment to Ukraine, which is not a NATO member.

Russia says it is using its own territory for defensive activity amid increased NATO presence near Russian borders.