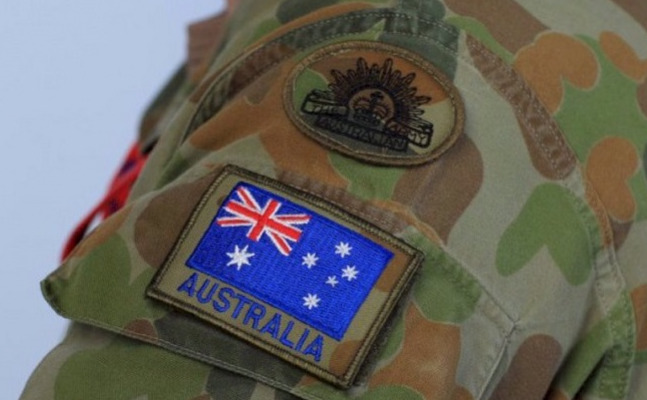 Australia will establish a Royal Commission to study the rising number of suicides in the nation’s armed forces, Prime Minister Scott Morrison declared, bending to public pressure for preventative measures.

“I hope it will be a process by which veterans and families can find some comfort, but it obviously can’t replace the loss,” Morrison said during a press briefing in Canberra on Monday while announcing the formation of the commission.

“I think and I hope it will be a healing process,” he further asserted, expressing hopes that the Royal Commission will begin hearings later this year.

More than 500 Australian soldiers have died from suicide since 2001, according to official government figures, which have sparked public anger including among Morrison’s own Liberal Party.

The mounting toll of military suicides gained prominence in Australia only after a high-profile campaign by Julie-Ann Finney, whose son David, a 20-year veteran of the Australian navy, committed suicide in 2019 following his deployment to Iraq, East Timor and Bougainville in Papua New Guinea.

Australian military forces have been involved in US-led wars in Iraq and Afghanistan, and also deployed for what the government claims as “humanitarian missions” in the Pacific.

Last November, Australia admitted to atrocities committed by its military forces in Afghanistan, saying that its soldiers unlawfully killed dozens of Afghan civilians and prisoners between 2005 and 2016.