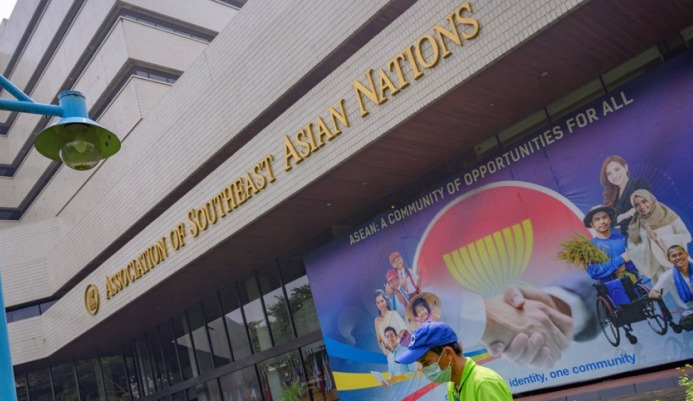 The Association of Southeast Asian Nations (ASEAN) is set to hold a summit in Indonesia to discuss a weeks-long crisis in army-ruled Myanmar, with the attendance of the country’s junta chief.

Leaders of the regional alliance will meet in the capital Jakarta on Saturday, the bloc’s secretariat said on Tuesday.

Thai Prime Minister Prayuth Chan-ocha said he would not be attending and that his country would be represented by Deputy Prime Minister Don Pramudwinai, who is also foreign minister.

“Some other countries will also send their foreign ministers,” Prayuth said.

A Thai government official said on Saturday that Myanmar junta chief Min Aung Hlaing would also attend the summit. That has brought the ASEAN under scrutiny for what activists say “legitimizing the military,” which took power in the February 1st coup.

This will be Min Aung Hlaing’s first official trip since he took power after removing Aung San Suu Kyi and imprisoning her along with other political leaders.

Suu Kyi, faces various charges, including violating an official secret act that could see her imprisoned for 14 years. Her lawyer has denied the charges against her.

The 10-member ASEAN has been trying to find a way to guide Myanmar out of the bloody turmoil, but the junta has shown little willingness to engage with Myanmar’s neighbors.

Brunei, the current chair of the bloc, said last month that ASEAN expressed concern about the situation in Myanmar and called on “all parties to refrain from instigating further violence.”

Indonesia, Malaysia, the Philippines and Singapore have sought to ramp up pressure on the junta, while Thailand has said it is “gravely concerned” about escalating bloodshed.