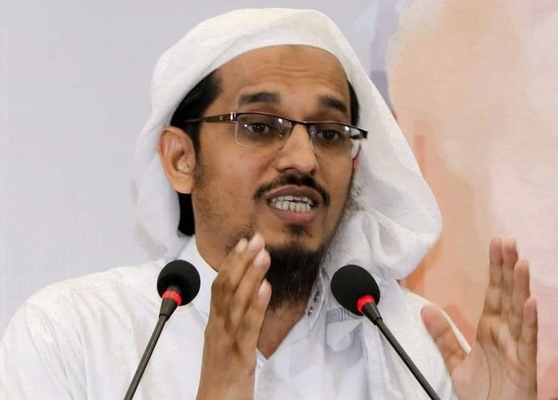 The Rapid Action Battalion has arrested Mufti Harun Izhar, education and cultural affairs secretary of the now defunct central committee of radical Islamist group Hifazat-e Islam.
Harun was arrested on Thursday for his alleged links to violence in parts of the country during the celebrations of the golden jubilee of the nation’s independence on Mar 26, and the visit of Indian Prime Minister Narendra Modi.

He is the assistant director of the madrasa, while his father Mufti Izhar Chowdhury is also a director there, Osman said. Harun’s father is also linked to Hifazat-e Islam.

RAB is investigating Harun’s possible links to any militant organisation.