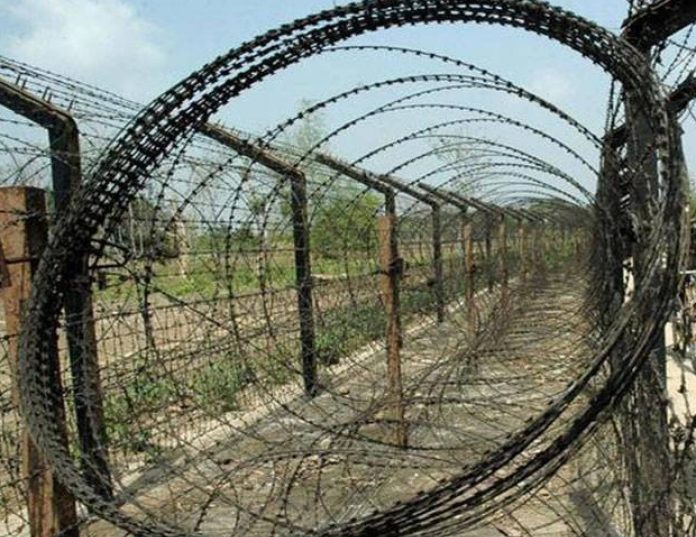 A youth has been shot to death by an Indian man at the Bangladesh-India border at Jayantipur of Sylhet.

The incident took place at 4:30am in Minatila area near pilar number 1283 of Bangladesh-India border in Jayantipur.

According to BGB sources, some youths including Mokbul and his brother-in-law from Jhingabari area of Jayantipur went to collect wood inside India. At around 4:30am, the Khasia residents there chased them and fired at them.

Mokbul Hossain was shot. Later, his companions including his brother-in-law recovered the body and brought it inside the Bangladesh border.

Talking to media, Border Guard Bangladesh (BGB) Sylhet 48 Battalion Commander Ahmed Yusuf Jamil confirmed that Mokbul was shot dead by the Khasias and his brother-in-law and others took his body home. All of them fled afterwards.

Due to the widespread transmission of coronavirus, Bangladesh’s border with India’s Meghalaya and other areas are being tightened. Mokbul along with the others entered India by evading the eyes of the border guards, he said.

He also added that the BGB is conducting various awareness campaigns to prevent people from entering India through the border areas. He also advised local representatives to play an active role in preventing people from crossing the border.

Officer-in-charge of Jayantipur police station Dastagir Ahmed said Mokbul had bullet marks on his body. He said the body was sent to Osmani Medical College Morgue for autopsy around 4:30 pm on Tuesday.