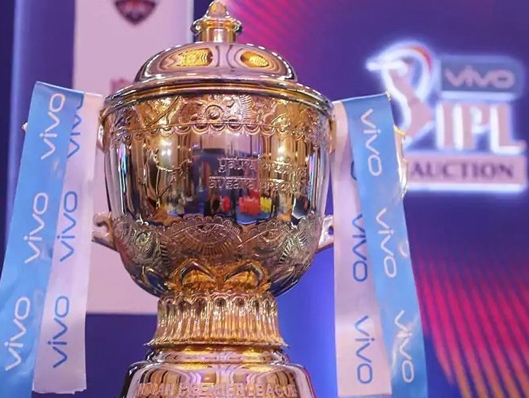 The Indian Premier League tournament was indefinitely suspended due to the COVID-19 crisis in the country on Tuesday.
The following is a list of international players in the IPL teams whose countries have either banned or imposed restrictions on travel from India:

Australia last week banned all travellers from India, including its own citizens, from entering the country until May 15.

British nationals are required to quarantine in a government approved hotel for 10 days upon arrival in the United Kingdom, while passengers arriving in Bangladesh have to undergo 14 days of home quarantine.