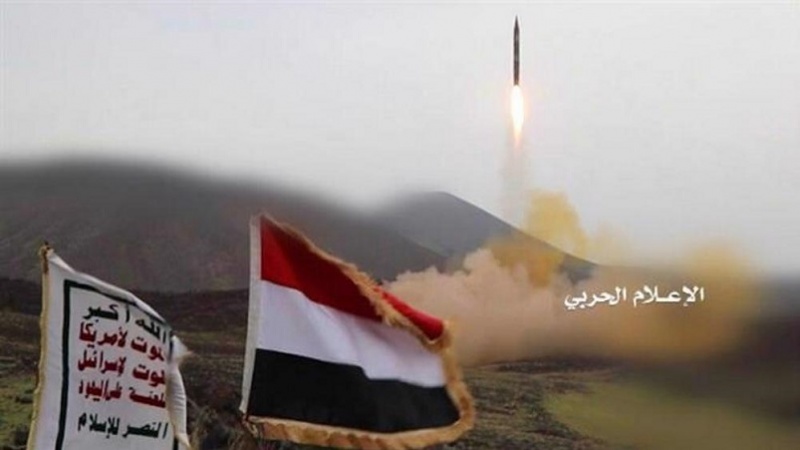 Yemeni Armed Forces have fired a dozen ballistic missiles and drones at “sensitive targets” in Saudi Arabia’s southwestern city of Najran in retaliation for the Riyadh regime’s devastating military campaign and crippling blockade against its impoverished neighbor.

According to Press TV, in a post on his Twitter account on Thursday, Spokesman for Yemeni Armed Forces, Brigadier General Yahya Saree, said the missile force and the Air Force had carried out the large joint operation using seven ballistic missiles of the Badr and Sa’ir type and five Qasef-2k drones.

Saree also noted that the operation “comes within the framework of legitimate response to the aggression’s escalation and an all-out siege on the Yemeni people.”

Yemeni forces regularly target positions inside Saudi Arabia in response to the bloody war, which was launched in March 2015 by Saudi Arabia in collaboration with a number of its allied states, and with arms and logistics support from the US and several other Western countries.

The aim was to return to power the Saudi-backed former regime and crush the popular Ansarullah Movement, which has been running state affairs in the absence of an effective government in Yemen.