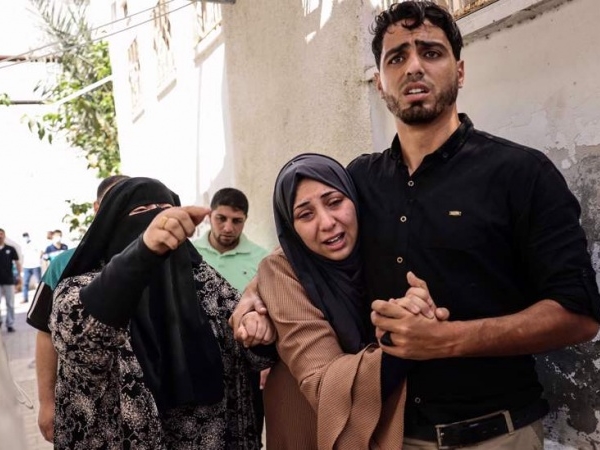 Venezuela has called on the United Nations (UN) to take action against Zionist entity’s “unacceptable” aggression against the Palestinian people.

Venezuelan Foreign Minister Jorge Arreaza on Thursday posted a video on his Twitter account showing the collapse of a tower in Gaza as a result of Israeli airstrikes, saying, “The international community cannot accept those acts of war.”

“The UN has to react immediately. It is not a matter of being for or against a cause, religion or ideology. It is a matter of humanity. It is totally unacceptable,” Arreaza said in the tweet.

Gaza’s Health Ministry says at least 119 people, including 31 children, have been martyred, and 830 others have been wounded in Israeli strikes since Monday.

Palestinian resistance fighters have launched hundreds of rockets into Israeli-occupied territories in retaliation for the Tel Aviv regime’s bombardments of the Gaza Strip as well as its brutal crackdown on worshipers at the al-Aqsa Mosque compound in Jerusalem al-Quds.

Tensions escalated in al-Quds throughout the blessed month of Ramadan, amid the planned forced expulsions of dozens of Palestinians from the Sheikh Jarrah neighborhood, where illegal Zionist settlers are looking to take over the properties of Palestinian families.

The violent crackdown by Israeli forces on Palestinians in al-Quds has sparked global concern.