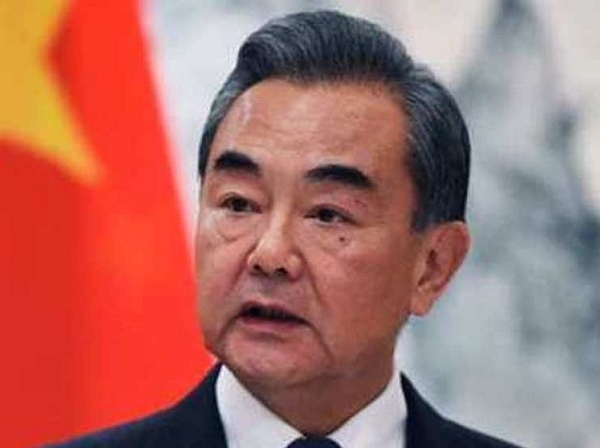 China’s foreign minister blasts the United States for choking any criticism of the Israeli regime’s barbarity against the Palestinians at the United Nations Security Council.

“Regrettably, simply because of the obstruction of one country, the Security Council hasn’t been able to speak with one voice,” Wang Yi told an emergency meeting of the Council on Sunday.

According to Press TV, since Monday, as many as 192 Palestinians, including 58 children and 34 women, have martyred during a significant escalation in the Israeli military’s attacks against Gaza, according to Gaza’s Health Ministry.

One strike recently slew a 10-member family, including eight children.

More than 1,200 others have also been injured so far.

Israeli Prime Minister Benjamin Netanyahu has, however, said the regime’s strikes against Gaza were to continue “with full force.”

“We are acting now, for as long as necessary,” he said, claiming that the aggression was necessary “to restore calm” and “will take time” to cease.

Scores of others have died in the nearby Israeli-occupied Palestinian territory of the West Bank, including the holy city of al-Quds, during the regime’s attacks on Palestinian worshipers and protesters.

According to the Palestinian Prisoners Club, an NGO, Israel has arrested 1,500 Palestinians in the West Bank since early April.

The US that has, throughout the Security Council’s history, been protecting the regime against any accountability on the international stage, has so far prevented the Council from releasing even a simple press statement asking Tel Aviv to stop its aggression.

Russian Deputy Foreign Minister Sergei Vershinin addressed the same meeting, strongly condemning the use of violence against civilians and criticizing Israel’s efforts to manipulate the status quo at the al-Aqsa Mosque’s compound in al-Quds’ Old City.

He repeated Moscow’s call for an urgent meeting of the so-called West Asia Quartet that gathers his country, the US, the UN, and the European Union, to address the escalation.