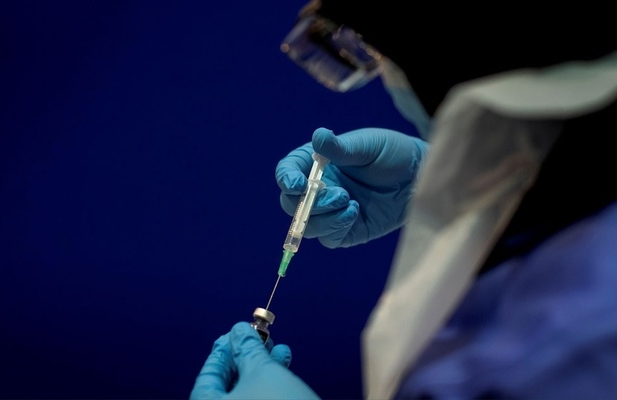 COVID-19 vaccines currently being deployed in the fight against the pandemic in Europe appear able to protect against all variants that are circulating and causing concern, the World Health Organisation’s regional director said on Thursday.
Hans Kluge said health authorities should remain vigilant on the rising number of cases in the region of COVID-19 caused by a variant that emerged in India, but stressed that vaccination and infection control measures would help prevent its spread.

“All COVID-19 virus variants that have emerged so far do respond to the available, approved vaccines,” Kluge told a media briefing.

Countries across Europe are rolling out vaccines from several drugmakers, including Pfizer, Moderna, AstraZeneca and Johnson & Johnson.
Since the latest concerning variant, known as B.1.617, was first identified in India, it has spread to at least 26 countries out of the 53 in the WHO’s European Region, Kluge said – “from Austria, to Greece, Israel to Kyrgyzstan”.

“We are still learning about the new variant, but it is able to spread rapidly,” he said, adding that it could, in theory, spread rapidly enough to displace another variant known as B.1.1.7 which first emerged in the UK late last year and has since become the dominant version of the virus in Europe.

Kluge said the WHO’s regional office was cautiously optimistic to see the COVID-19 epidemic in the region declining.

“We are heading in the right direction, but need to keep a watchful eye,” he said. “In several countries, there are pockets of increasing transmission that could quickly evolve into dangerous resurgences … The pandemic is not over yet.”