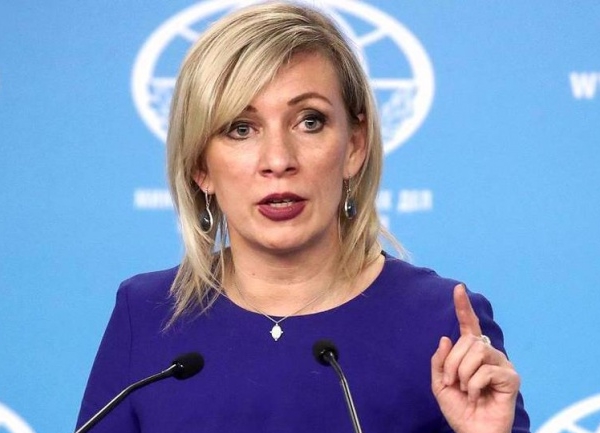 The Russian Foreign Ministry Spokeswoman Maria Zakharova welcomed the one-month extension of the Iran-IAEA agreement and stressed that a platform has now been prepared for the continuation of negotiations to revive the JCPOA.

the Russian Foreign Ministry released a statement in this regard on Tuesday.

Zakharova said: “We welcome this agreement. We do believe that such agreements will create a political atmosphere for the continuation of intensive negotiations with the aim of ensuring the stable and full implementation of the JCPOA to resolve the Iranian nuclear issue.”

She noted that the close cooperation between Iran and the IAEA is an important stabilizing factor and a guarantee for the predictability and transparency of Iran’s nuclear program.

Referring to the start of the new round of JCPOA talks in Vienna, the ministry added, “Russia hoped that new achievements would be reached regarding Tehran-Washington reciprocal actions.”

“The actions of the United States and Iran must be coordinated with the text of the Iran nuclear deal,” it added.