No need to panic over black fungus:Health Minister 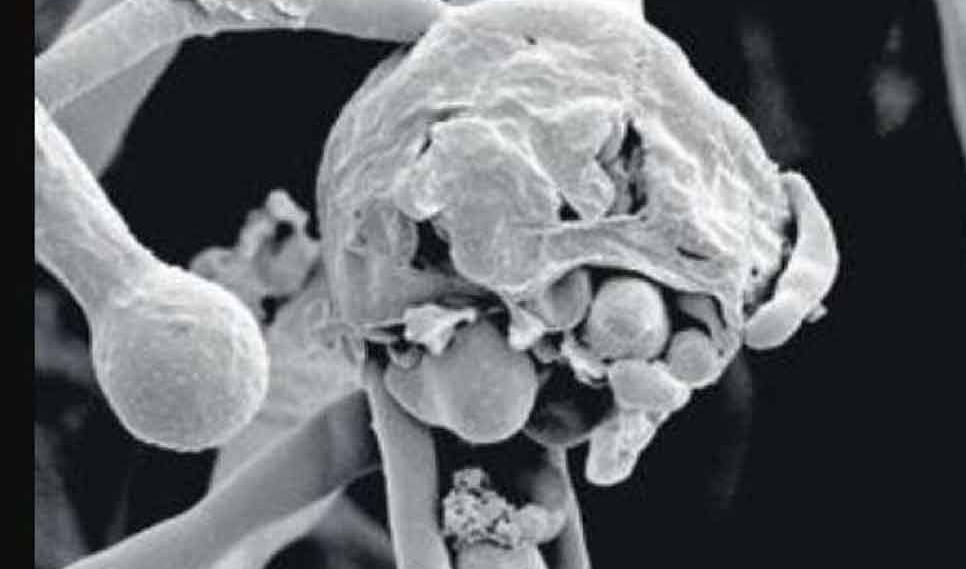 His remarks come amid reports of black fungus detected in Bangladesh

Amid reports of suspected black fungus cases in Bangladesh, Health Minister Zahid Maleque has urged all not to be afraid over it.

“We have been made aware of one or two cases of black fungus. There is no need to panic,” he said on Tuesday.

The minister made the remarks at an event in Dhaka to inaugurate the administering China’s Sinopharm Covid-19 vaccine.

Black fungus, also known as mucormycosis, is normally a rare infection which has a mortality rate of 50%.

According to the Birdem General Hospital in Dhaka, the person was diagnosed with mucormycosis while undergoing medical tests in this month.

However, a senior official of the government’s disease control agency said that two cases were found in the hospital.

In recent months, thousands of cases involving recovered and recovering Covid-19 patients have been recorded in India.
According to Health Minister Maleque, elderly persons and individuals with low-immunity need to be careful over the issue.

“I have already instructed the pharmaceutical companies to start manufacturing medicines required for the fungal treatment, in case the number of black fungus patients increase,” he said.

Mucormycosis is a relatively uncommon infection. Mucor mould, which is commonly found in dirt, seeds, manure, and rotting fruits and vegetables, causes it.

It is ubiquitous and found in soil and air and even in the nose and mucus of healthy people.

It affects the sinuses, the brain, and the lungs, and it can be fatal in diabetics or people who are seriously immune-compromised, such as cancer patients or people with HIV-Aids.

Over the vaccine issue, the minister said there is a shortage of 1.5 million Oxford-AstraZeneca vaccines and its second dose recipients can now take their jabs even after four months.

The government is working relentlessly to procure the vaccines, he added.
What is the fungus?

Mucormycosis, dubbed “black fungus,” is caused by a mould found in soil and in decaying organic matter like rotting leaves, according to the US Centres for Disease Control and Prevention (CDC).

People get mucormycosis, of which there are several types, by breathing in the fungal spores. They can be spread in hospitals and homes by air humidifiers or oxygen tanks containing dirty water.

How dangerous is it?

The infection needs to be caught early as it is aggressive and dead tissue has to be scraped away. Surgeons sometimes have to remove patients’ nose, eyes or even their jaw to stop it getting to the brain.

The average fatality rate is 54%, according to the CDC.