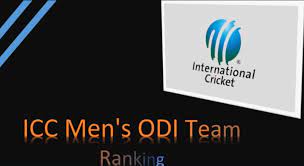 Miraz was in fifth position before the start of the Sri Lanka ODI series.
The 23-year old is in sublime form with the ball in the series as he took seven wickets from two matches.

Miraz finished the first game with a bowling figure of 10-2-30-4, while in the second match his bowling stat was 10-0-28-3.
New Zealand left-arm pacer Trent Boult is leading the chart with 737 rating points.

Previously he was in 17th position, but after picking up six wickets from two games against Sri Lanka this week, Mustafizur moved to ninth position with 652 rating points.