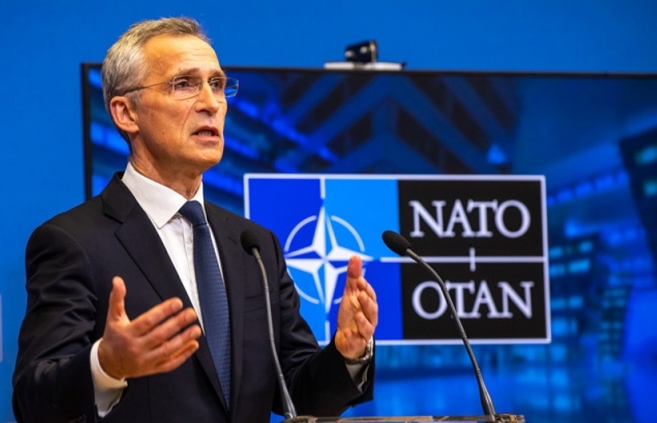 NATO chief Jens Stoltenberg says the Afghan government and armed forces are strong enough to stand on their own feet without foreign troops to back them.

According to reports, NATO deployed troops to Afghanistan in 2003, two years after a US invasion of the country. But years of occupation have left the Central Asian country engulfed in a security conundrum where militants rule supreme.

With the US government having announced a plan for a withdrawal, NATO troops have already started leaving the country.

According to Western media reports, fewer than 9,000 troops remain, including up to 3,500 US personnel, and they are scheduled to leave by Sept. 11 at the latest.

In an Interview with the Associated Press, Stoltenberg claimed that NATO had “invested heavily in blood and treasure in Afghanistan.”

NATO, he said, is now “looking into the possibility of providing some training out of country for the Afghan security forces, but no final decision has been taken.”

US President Joe Biden and Stoltenberg will meet with the other leaders of the 30-nation military alliance on June 14 to discuss some of their big issues, including Afghanistan, although no Afghan leaders are due to attend the Brussels summit.

Asked about the impact of the West’s cut-and-run in Afghanistan where years of the occupation have left it increasingly prone to be quickly overrun by the Taliban, Stoltenberg did not give a clear answer.

“There are risks entailed to the decision of ending NATO’s military mission in Afghanistan. We have been very transparent and clear-eyed about that,” he said, putting the onus on Afghan troops to take up the task.

“Afghanistan has come a long way, both when it comes to building strong, capable security forces, but also when it comes to social and economic progress. At some stage, it has to be the Afghans that take full responsibility for peace and stability in their own country,” he said.