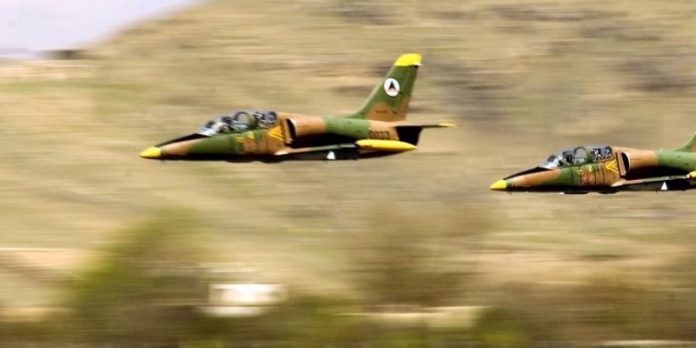 Airstrikes by the Afghan Air Force (AAF) have killed at least ten members of the Taliban militant group, including a regional commander, in two provinces in the north, the military says.

According to the spokesman, the airstrike, which was carried out on Friday, also wounded two other members of the group.

Separately on Friday, seven militants of the Taliban were killed in another AAF strike against a Taliban’s base in Hazhda Bala Village in Sayaad district, in Sari Pul Province, Rezai further said, adding that four Taliban members were also wounded in the airstrike.

Four killed in attack on university bus in Parwan

According to Dr. Qasim Sangin, Chief Medical Officer at Parwan Hospital, 13 more people were wounded in the explosion.

Most of those affected in the attack were lecturers from Alberoni University in Parwan Province, the report said.

The deadly blast took place in Rabat area in Bagram district at around 3:15 p.m. local time, Bagram police said in a statement.

No group has yet claimed responsibility for the blast.