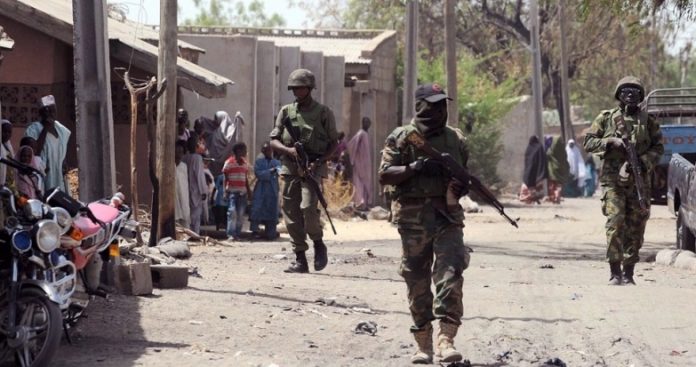 Police in Nigeria have launched a search operation to locate about 200 school children who were abducted by armed bandits on Sunday, but have ruled out paying a ransom to secure their freedom.

According to presstv, gunmen on motorbikes attacked the town of Tegina on Sunday afternoon, shooting one person dead and seriously injuring a second person before seizing the school children from an Islamic school in Niger state.

Police have been trying to track the ground route the kidnappers had taken with the children. A warplane is also being used to canvas the area. No group has claimed responsibility for the kidnapping.

Deputy Governor Ahmed Mohammed Ketso told reporters the local government was doing all it could to identify the assailants.

“We don’t pay ransom to abductors. We are trying to negotiate to see how we can bring them (children) back safely,” he said.

As a precautionary measure, police officers have been stationed at schools throughout the region, Ketso said.

The abduction follows the freedom of 14 students from a university in northwestern Nigeria after 40 days of being in captivity.

Since December last year, more than 700 students have been abducted for ransom by armed groups in raids on schools and universities in northern Nigeria.