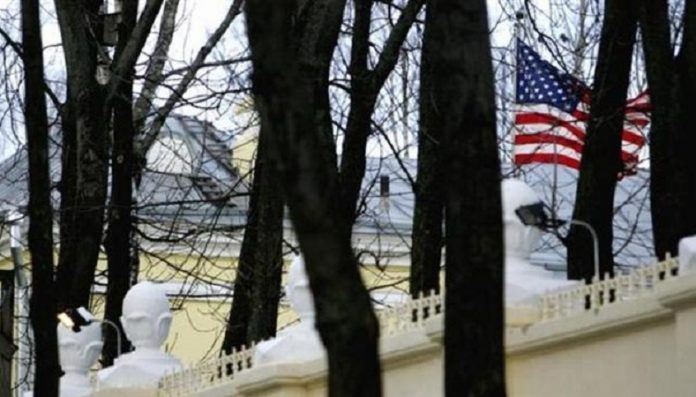 The Belarusian foreign ministry has announced plans for the reduction of US diplomatic staff in the country and tightening visa procedures for the Americans after Washington imposed sanctions against a number of companies in Belarus.

Anatoly Glaz, the ministry spokesman, announced the retaliatory move in a statement on Thursday, saying the United States would have to cut its diplomatic and administrative staff in Belarus.

Glaz also said the Belarusian foreign ministry has revoked the permission of the US Agency for International Development (USAID) — a US agency purportedly responsible for administering civilian foreign aid and development assistance — to work in the country.

The US administration said in April that it would impose sanctions on nine state-owned companies in Belarus over Minsk’s alleged human rights violations and abuses.

Glaz censured the US sanctions against his country, saying, “These actions are illegal, contradict international law and are aimed at putting pressure on a sovereign state.”