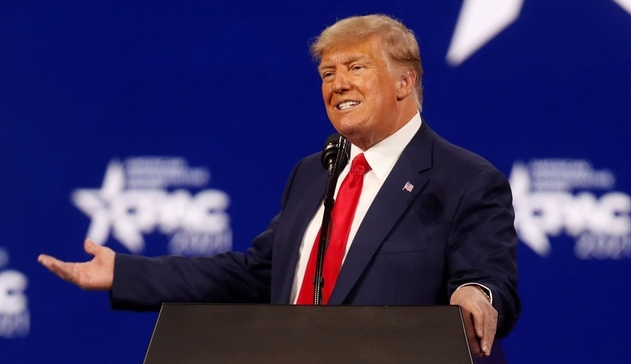 Given the gravity of the circumstances that led to Mr. Trump’s suspension,” Nick Clegg, vice president of global affairs at Facebook, wrote in a company blog post, “we believe his actions constituted a severe violation of our rules which merit the highest penalty available under the new enforcement protocols.
If reinstated, Trump will be subject to a set of “rapidly escalating sanctions” if he committed further violations, up to and including the permanent suspension of his account.