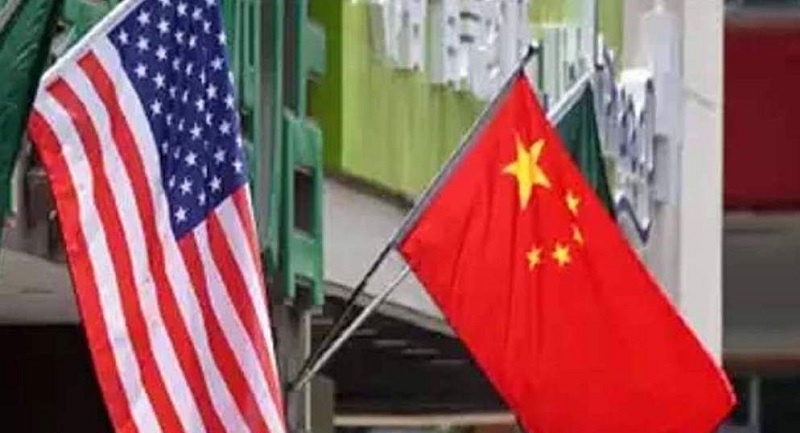 China’s legislators have accused their American counterparts of “paranoid delusion” after the US Senate approved an extensive industrial policy bill purportedly aimed at thwarting the Chinese economic threat.

“The bill shows that the paranoid delusion of egoism has distorted the original intention of innovation and competition,” the foreign affairs committee of China’s National People’s Congress declared in a statement on Wednesday as quoted in a report by the country’s official Xinhua news agency.

The legislative statement criticized the US Senate bill as an attempt to interfere in China’s internal affairs and deprive it of its “legitimate right to development through technology and economic decoupling.”

It also emphasized that the bipartisan Senate legislation was “full of Cold War mentality and ideological prejudice.”

The two dominant US political parties overcame partisan divisions to back allocation of more than $170 billion to research and development on Tuesday, amid growing fears among the country’s corporate leaders about their ability to compete with the world’s second largest economy and its technological advancements.

The bill, passed by the Senate in a 68-32 vote, will soon head to the House of Representatives for passage before being signed into law by President Joe Biden, who said he was “encouraged” by the bill’s approval, adding, “We are in a competition to win the 21st century, and the starting gun has gone off.”

“As other countries continue to invest in their own research and development, we cannot risk falling behind. America must maintain its position as the most innovative and productive nation on Earth,” he added.

Based on the measure, nearly $190 billion would be allotted to provisions to strengthen US technology and research in addition to $54 billion to increase US production and research into semiconductors and telecommunications equipment, which includes $2 billion dedicated to chips used by automakers.

Among the anti-China provisions, there are ones which would forbid the social media app TikTok from being downloaded on government devices, and would block the purchase of drones manufactured and sold by companies supported by the Chinese government.