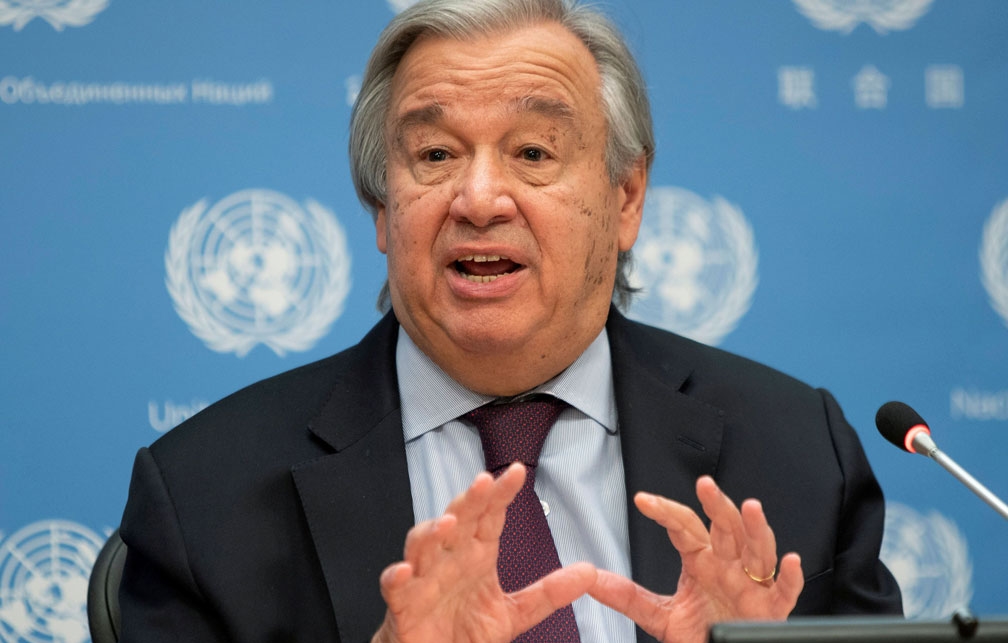 The United Nations Security Council (UNSC) backed Secretary-General Antonio Guterres on Tuesday for a second term, recommending that the 193-member General Assembly appoint him for another five years starting January 1, 2022.

Estonia’s UN ambassador, Sven Jürgenson, council president for June, said the General Assembly was likely to meet to make the appointment on June 18.

“I am very grateful to the members of the council for the trust they have placed in me,” Guterres said in a statement. “I would be deeply humbled if the General Assembly were to entrust me with the responsibilities of a second mandate.”

Much of Guterres’ first term was focused on placating Trump, who questioned the value of the United Nations and multilateralism.

The United States is the largest UN financial contributor, responsible for 22% of the regular budget and around a quarter of the peacekeeping budget. President Joe Biden, who took office in January, has started restoring funding cuts made by Trump to some UN agencies and re-engaged with the world body.

A handful of people sought to challenge Guterres, but he was formally unopposed. A person was only considered a candidate once nominated by a member state. Portugal put forward Guterres for a second term, but no one else had the backing of a member state.

As secretary-general, he has been a cheerleader for climate action, Covid-19 vaccines for all and digital cooperation.

When he took the reins as UN chief, the world body was struggling to end wars and deal with humanitarian crises in Syria and Yemen.

Those conflicts are still unresolved, and Guterres is also now faced with emergencies in Myanmar and Ethiopia’s Tigray.

New York-based Human Rights Watch urged Guterres to take a more public stand during his second term, noting that his “recent willingness” to denounce abuses in Myanmar and Belarus should be expanded to include “powerful and protected” governments deserving condemnation.