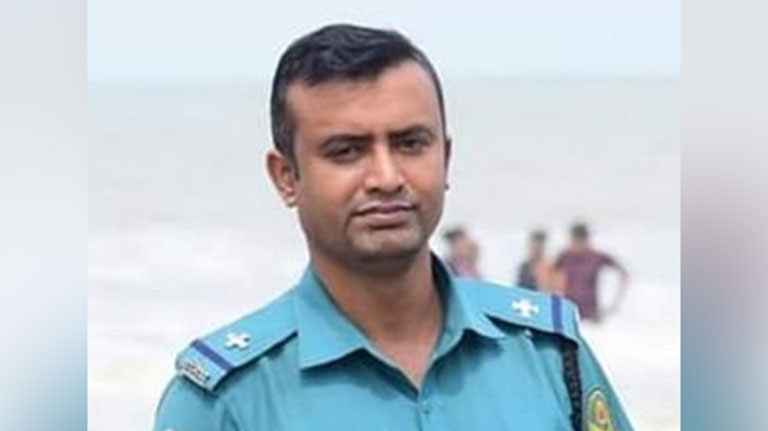 An assistant sub-inspector (ASI) of Chittagong Metropolitan Police (CMP) was killed and a constable was injured while on-duty in the port city early Friday morning.

The deceased ASI Kazi Md Salauddin and the injured Constable Md Masud were nearly run over by a bootleg liquor laden microbus trying to flee a check post at the Chandgaon area.

Police later found the microbus abandoned with 730 litres of bootleg liquor however an arrest was yet to be made in this connection, said police.

“He had information regarding a microbus, carrying bootleg liquor from the hill tracts, heading for Chittagong city. Based on the tip-off, ASI Salauddin set up a check-post at Meherazkhan Ghata area around 4am in the morning.”

“When Salauddin challenged a black microbus, its driver rammed Salauddin and Masum and fled the scene.”