Ansar Al Islam’s IT specialist, back from Syria, arrested in Chittagong 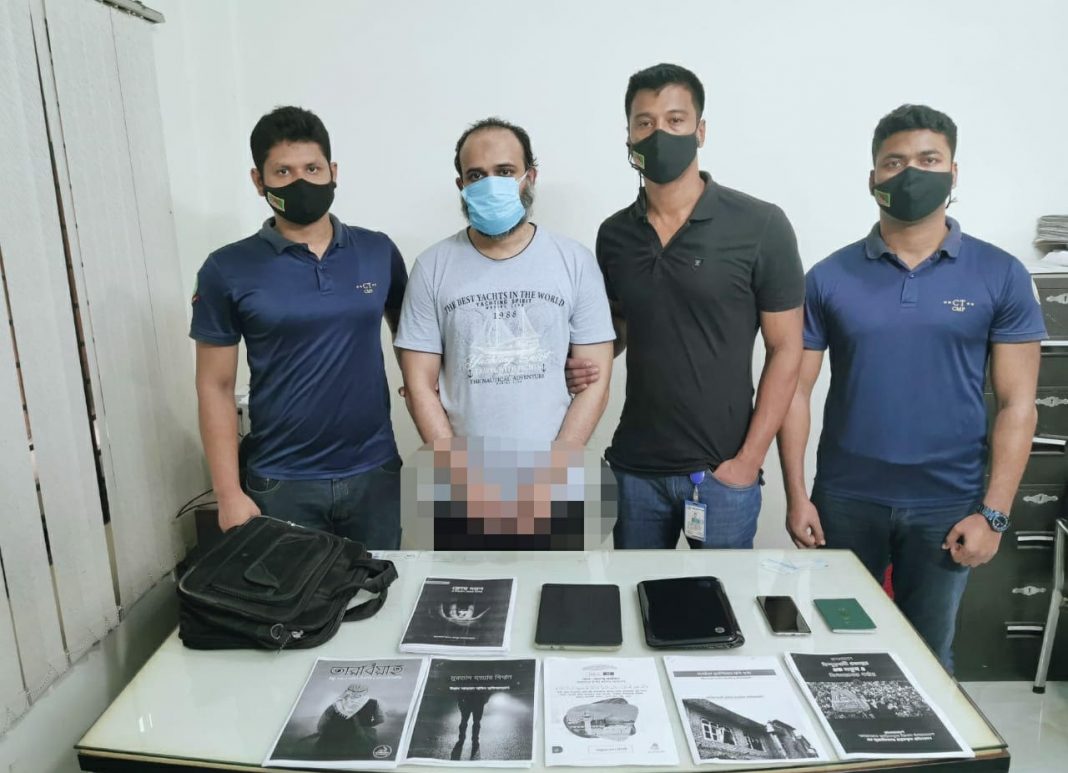 He had fought for ISIS during battles in Syria’s Idlib, which was once a stronghold of the militant group

Acting on a tip-off, a team of the Counter Terrorism and Transnational Crime (CTTC) unit under the Chittagong Metropolitan Police (CMP) arrested Shakhawat Ali Lalu, 40, on Friday.

After travelling to Syria in 2017, he had joined the Islamic State of Iraq and Syria (ISIS) and receiving training on operating heavy weapons for nearly six months there. Later, he took part in battles for ISIS, according to a CMP press release issued on Saturday.

During preliminary questioning after his arrest, Lalu confessed that he joined militant activities back in 2012 after being influenced by his two brothers-in-law — Arif and Mamun.

Ansar Al Islam was being organised under the leadership of sacked army major Syed Ziaul Haque, well known as Major Zia, at that time when Lalu was made the IT specialist of the group.
In 2017, Lalu went to Syria illegally via Turkey to join ISIS. After receiving training on operating heavy firearms, he moved to the Syrian province of Idlib and fought for ISIS there.

After completing his mission in Syria, he travelled to Indonesia via Turkey. From there, he went to Sri Lanka and returned to Indonesia. He came back to Bangladesh on March 22 this year to continue “jihadi” activities, according to CTTC.

During his arrest Friday, CTTC members recovered jihadi documents, a passport, a mobile phone, a tab and a notebook from Lalu’s possession.

CTTC Sub-inspector Rashib Khan, who also filed a case against him, said Lalu had shared some important information during interrogation.