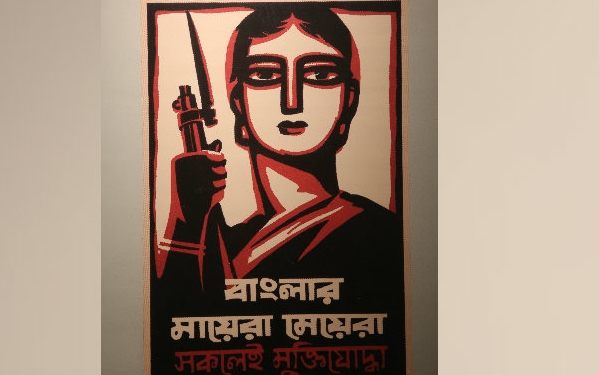 Biranganas are women who were tortured and abused by Pakistani occupation forces and their collaborators during the Liberation War of 1971. 4

Following their change in status, these 16 Biranganas will now be eligible for the monthly allowance and other benefits granted by the government to freedom fighters.

The decision to recognize the 16 Biranganas was taken at the 73rd meeting of the National Freedom Fighter Council, according to media reports.

In October last year, the Ministry of Liberation War Affairs urged members of the public and organizations to share any information they may have on the Biranganas, so the women may be formally recognized as freedom fighters.

The ministry asked all concerned to submit applications to their respective upazila nirbahi officers (UNO), along with necessary documents such as national identity cards, war-time commander’s reports, and local freedom fighters’ reports, if available.

Applications are sent to the Ministry of Liberation War Affairs after scrutiny by the Upazila Freedom Fighters Verification and Selection Committee.