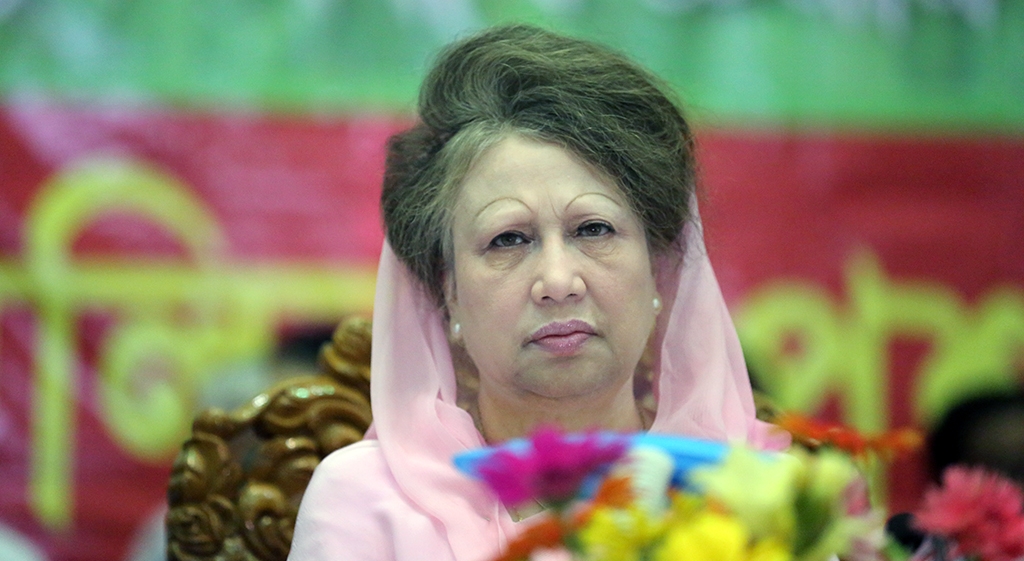 The High Court on Sunday directed to submit all the documents related to the birthday of BNP chairperson Begum Khaleda Zia within 60 days.

Nahid Sultana Juthi, lawyer on behalf of the petition, told BSS that there were several documents on different dates of Khaleda Zia’s birthday, including that on the National Mourning Day on August 15.

Her date of birth is September 5, 1946 in SSC mark sheet, August 4, 1944 in marriage registration certificate, August 5, 1946 in machine readable passport.

Nahid Sultana Juthi also said the court issued a rule on the matter and instructed all concerned to submit all the information given in various documents about Khaleda Zia’s date of birth within the next 60 days.

Supreme Court lawyer Mamunur Rashid filed the writ petition in the High Court challenging the inaction of the defendants to take action against the use of different dates of birth of Khaleda Zia. The court ordered a preliminary hearing on the writ today.

In the writ petition, home secretary, secretary of the Ministry of Family Planning, IGP, DMP commissioner, OC of Gulshan police station and Begum Khaleda Zia have been made defendants.