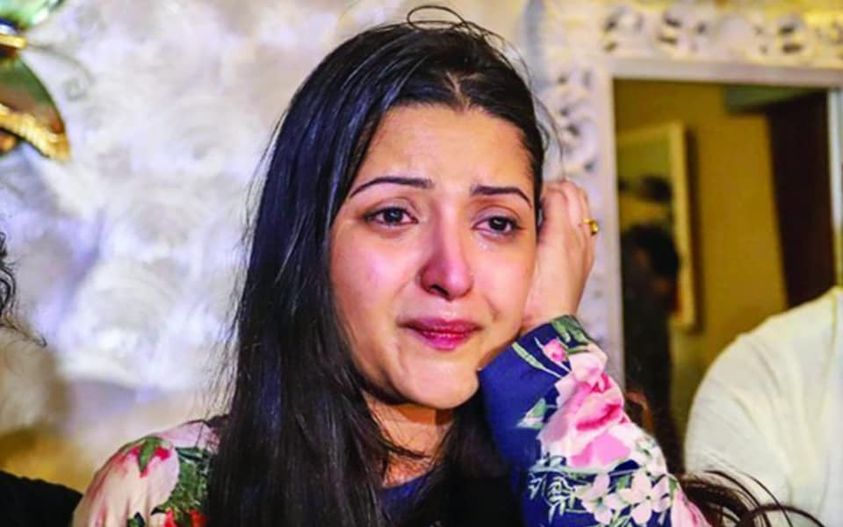 The Dhaka Metropolitan Police’s Detective Branch has called actress Shamsunnahar Smriti, popularly known as Pori Moni, to its offices to question her over a case of attempted rape and murder against a businessman and five others.
DB police had earlier arrested real estate businessman Nasir U Mahmood, Tuhin Siddiqui Omi and three women from Uttara in connection with the case filed by the actress with Savar Police.

Law enforcers also seized yaba and other drugs during the raid which led to the arrests in the capital’s Uttara-1.

Police then started a case against the five detainees under the Narcotics Control Act.

The investigating officers asked Pori Moni to come so they could ask her some questions, said Moshiur Rahman, deputy commissioner of police from the Gulshan Division.
Nasir, Omi and the three other detainees have been taken to court, he added.

Nasir, 50, is a former president of the Uttara Club and a member of the executive committee of the Dhaka Boat Club, the site of alleged assaults.

Pori Moni claims he attempted to rape her at the boating club on the night of Jun 8.

In a written complaint to the police, Pori Moni alleged that the assault at the boat club was planned. She also said that she had been threatened since the incident in many ways.

Apart from Nasir and costume designer Omi, 40, four other unnamed individuals were accused in the case.