Number of tigers increased in Sundarbans:PM 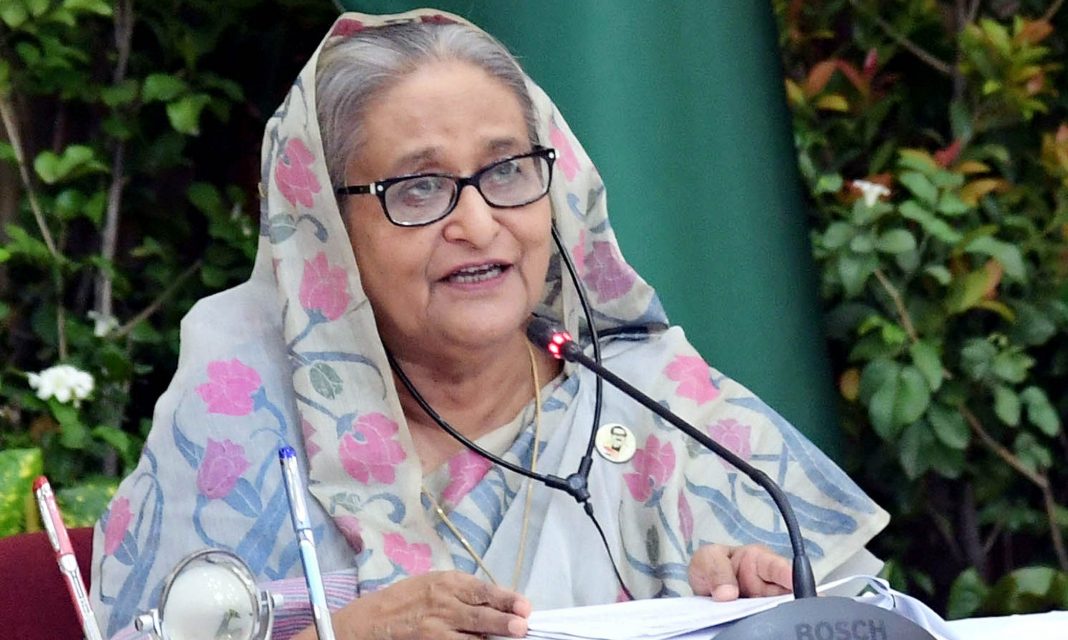 The area of the world’s largest mangrove forest Sundarbans is expanding and the number of tigers in the forest are also increasing, Prime Minister Sheikh Hasina told the Parliament.

The Premier said it in a written reply to a question from Member of Parliament Begum Sultana Nadira during the question and answer session scheduled for Wednesday.

“The amount of carbon reserve in the Sundarbans has also increased. In 2009 it was 106 million tons and in 2019 it has increased to 139 million tons,” PM added.

The head of government also said that steps has taken to increase the number of forest workers to protect the flora and fauna of the Sundarbans.

Mentioning that the wildlife sanctuary area was expanded in 2017, PM said: “Currently, about 53% of the area of the Sundarbans is included in the sanctuary.”