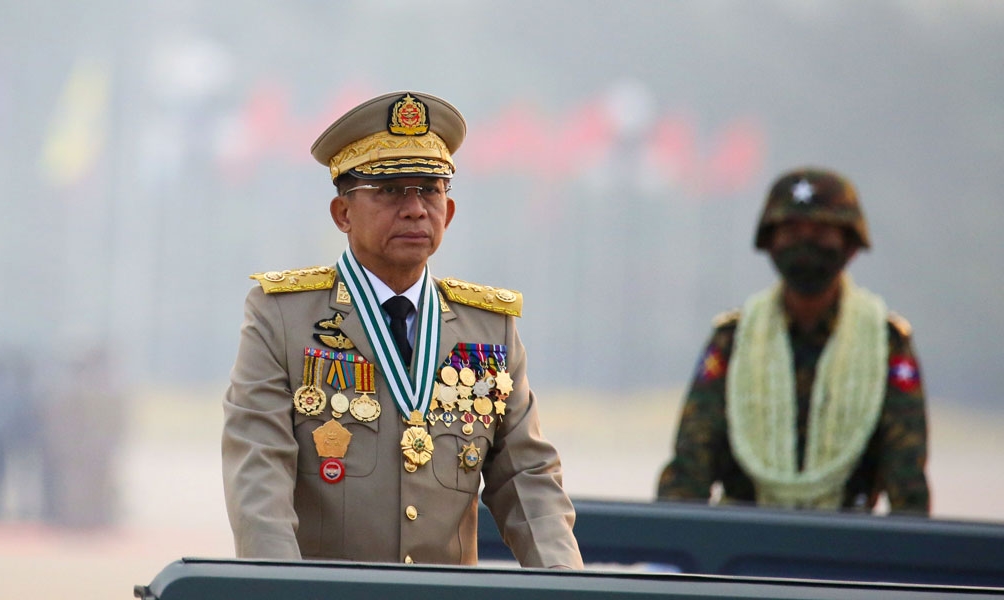 Dhaka’s decision is in protest of the absence of strong language with regard to the Rohingya crisis, says Bangladesh’s permanent representative to UN

Bangladesh has abstained from voting on a United Nations General Assembly resolution on Myanmar, as it did not contain strong language in relation to the Rohingya crisis, especially the repatriation of hundreds of thousands displaced people back home to Rakhine.

The UNGA adopted the draft resolution on “The situation in Myanmar” on Friday, calling for a stop to the flow of arms to Myanmar and urging the military to respect November election results and release political detainees, including leader Aung San Suu Kyi.

A total of 119 member states voted in favour of the non-binding resolution, while 36 countries, including Bangladesh, China, India and Russia, abstained. Only Belarus voted against.

The permanent representative of Myanmar, who represents Myanmar’s previous government, also voted in favour of the resolution.
“We have abstained in protest. The language of the resolution with respect to the Rohingya crisis, especially the repatriation of those sheltered in Cox’s Bazar, was not strong enough,” Ambassador Rabab Fatima, the permanent representative of Bangladesh to UN, told Dhaka Tribune on Saturday night.

“We expected that the resolution would address the Rohingya crisis,” she said.

Ambassador Fatima also said: “We have mobilized and are mobilizing support from other countries on this issue. Envoys of different countries have spoken about Rohingya crisis while deliberating remarks on the resolution.

“Even, the countries that have moved the resolution agreed on the magnitude of the crisis,” she said.

“Like in previous years, we will have a separate resolution specifically on the Rohingya crisis during the upcoming session of the UNGA, that will begin in September,” she added.