One dead, three injured in blast at Chittagong shipyard 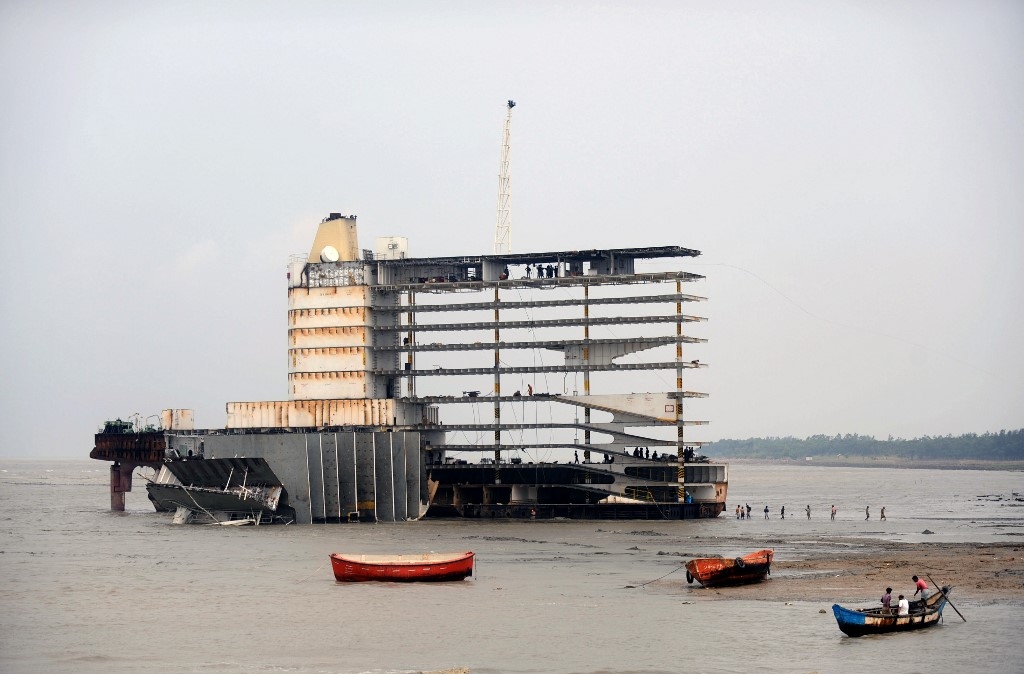 Police say the three admitted in hospital are in critical condition

A worker has been killed and three others were severely injured after a gas cylinder exploded at a shipyard in Chittagong’s Sitakunda upazila.

Ripon Chakma, 25, who hailed from Khagrachhari, was declared dead at Chittagong Medical College Hospital (CMCH) after he was rushed there on Saturday afternoon.

Three others, ‘Mintu’, ‘Rocket’ and ‘Sohel’, have been admitted to the hospital in critical conditions, according to the CMCH police outpost.

The accident took place at around 1pm on Saturday at the shipbreaking yard of a business firm called SN Corporation.

M Abul Kalam Azad, officer-in-charge of Sitakunda mode police station, told the media that the explosion might have occurred due to some combustible substances at the shipyard