US approves replenishment of Israel’s Iron Dome after Gaza defeat 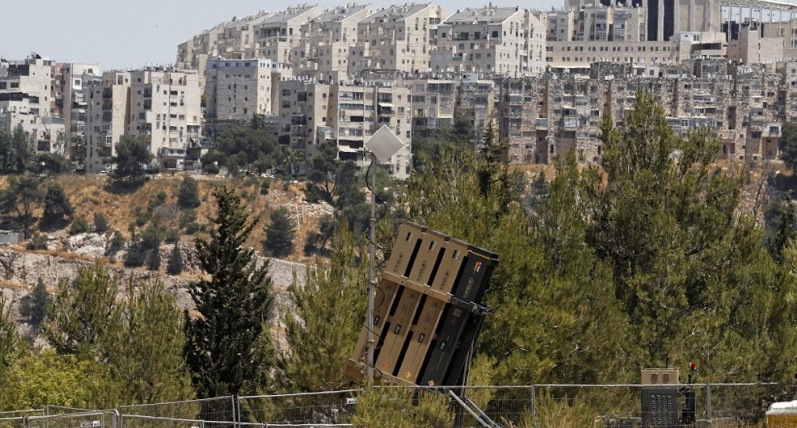 The United States has vowed to reinforce Israeli regime’s so-called Iron Dome after Tel Aviv suffered a defeat in its 11-day war on the Gaza Strip, with the regime’s much-publicized missile system failing in the face of a massive rocket fire by Palestinian resistance movements.

During the meeting, Gantz reportedly asked Washington for $1 billion in additional emergency military aid, arguing that the money was needed to replenish the Iron Dome battery and purchase munitions for the Israeli air force.

During a Thursday congressional session, addressing the Senate Appropriations Committee, Austin said that Israel’s request for military assistance had been approved by the Pentagon for its 2022 budge.

The US will look to transfer the total requested amount over to Israel following approval from Congress, he added, noting that the US government is working on clarifying the details and that politicians should expect a special budget request within the coming days.

US Chairman of the Joint Chiefs of Staff General Mark Milley also confirmed at the same Senate hearing that the administration of President Joe Biden will call on Congress to pass the budget to replenish the Iron Dome system.

Tel Aviv launched the bombing campaign against Gaza on May 10, after Palestinian retaliation against violent raids on worshipers at the al-Aqsa Mosque and the regime’s plans to force a number of Palestinian families out of their homes at Sheikh Jarrah neighborhood of East al-Quds.

The Gaza-based resistance groups did not sit idly by and fired 4,300 rockets towards different cities in the occupied lands during the war, which ended on May 21 after Israel announced a unilateral ceasefire that the resistance movements accepted with Egyptian mediation.