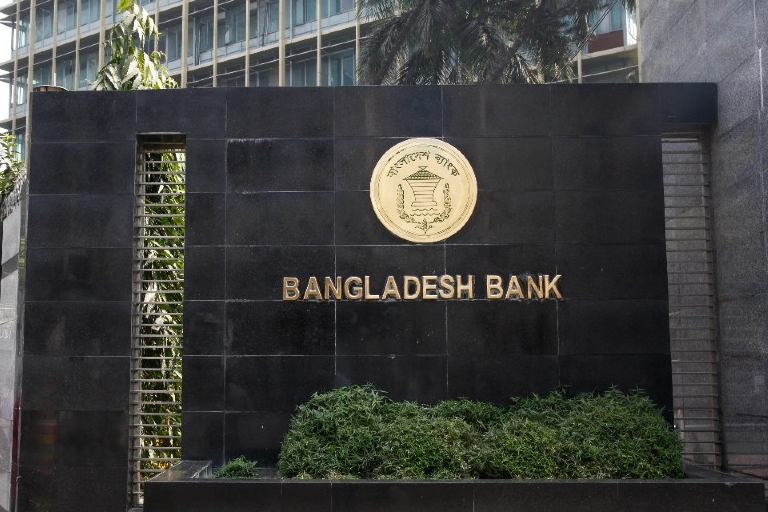 BB will hold money as third-party

The Ministry of Commerce on Thursday announced that the Bangladesh Bank (BB) will serve as a payment gateway between the sellers and buyers of e-commerce platforms, holding advance payments until products are delivered.

This decision was made at a meeting titled “Digital Commerce Direction”, held at the Commerce Ministry.

“Advanced payment made to the e-commerce merchants will be kept in the Bangladesh Bank. It will be provided to the merchants or platforms only after the customers receive their products,” said Additional Commerce Secretary Hafizur Rahman, following the meeting.

Representatives of the WTO Cell of the Ministry of Commerce, ICT Division, e-Commerce Association of Bangladesh (e-CAB), National Board of Revenue (NBR), and Bangladesh Telecommunication Regulatory Commission (BTRC), were present at the meeting.

The meeting was presided by Commerce Secretary Tapan Kanti Ghosh.

“We had submitted a policy for approval to the BB last month for the implementation of escrow system, that would help to address 20% of the existing issues entailing financial transactions of the e-commerce sector,” Mohammad Sahab Uddin, the vice president of e-CAB told media.
An escrow is a contractual arrangement in which a third party receives and disburses money or property for the primary transacting parties, with the disbursement dependent on conditions agreed to by the transacting parties.

The central bank will act as the third-party in this regard, holding money paid in advance by consumers till they receive the products from e-commerce platforms, explained Sahab.

The move comes following an inspection report by the central bank on Sunday that showed e-commerce site Evaly’s liabilities to customers and merchants had risen to Tk403.80 crore, while its current assets were worth only Tk65.17 crore.

According to the report, Evaly did not deliver products against a sum of Tk213.94 crore in advance payments from customers till March, owing Tk189.85 crore to the merchants from whom it bought products.

“The decision taken by the government is an extension of the existing e-commerce operating policy and is timely in accordance with the ongoing crisis that has induced uncertainty on small entrepreneurs and consumers,” said the e-CAB vice president.

According to the annual research report of Cyber Crime Awareness Foundation — a volunteer cyber security awareness organization — published earlier this month, more than 11.48% customers of the e-commerce sector were deceived last year from various e-commerce and Facebook commerce (f-commerce) websites.
Among the cheated customers, 7.38% of the victims were men and 4.1% women, the report found.

The report said that cybercrime also increased in line with the surge in use of IT in the country during the Covid-19 pandemic.

E-CAB has also been working with the National Consumer Rights Protection agency and Bangladesh Competition Commission to resolve the uncertainty within the merchants and consumers of the e-commerce sector, he added.

E-commerce marketplace Evaly has also lauded the decision taken by the Commerce Ministry.

Mohammad Russell, chief executive of Evaly, said: “We came to know this from the media. We welcome the issue. Also, an SOP service will be developed through Bangladesh Bank soon. So that payment is not taken before delivery of the product. Those who have a bank or credit card will control the payment.”

Rassel added that there is no e-commerce policy in Bangladesh so far for which Evaly itself has been advocating for a long time.

“We believe that today’s decision is the first step in formulating that policy. We believe that this will benefit the entire ecosystem… Decisions from any regulator will apply not only to Evaly but to everyone. We appreciate it,” he further said.