No government job if positive in dope test:Home Minister 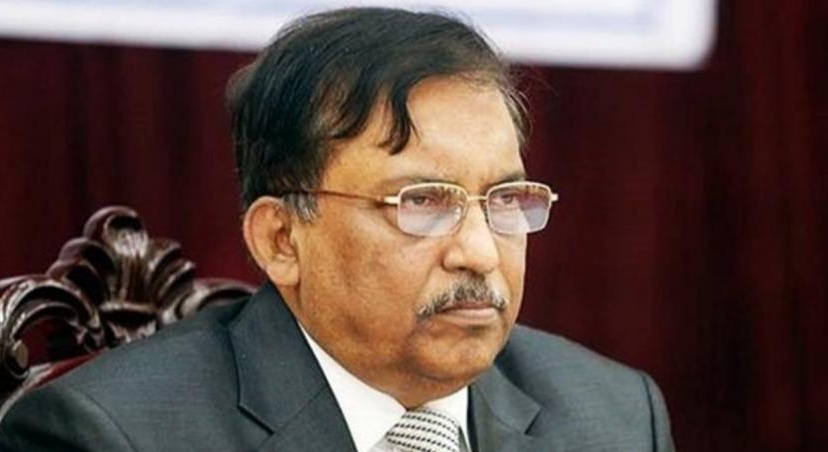 Home Minister Asaduzzaman Khan Kamal on Friday said everyone has to undergo a dope test to get a government job.

“If anyone is tested positive in dope test, he or she will not be eligible for government jobs. The process for dope test will begin soon,” he said this while speaking as the chief guest at a meeting at Dhaka Reporters’ Unity (DRU) virtually.

The meeting was organized by Madokdrabbo Nesha Niroth Sangstha (MNNS).
The minister said Prime Minister Sheikh Hasina has given approval to bring all government jobs aspirants under dope test, adding: “We have already brought those in government service under dope test. In particular, those in the security forces are being taking dope test. We are taking action against those who are testing positive.”

He said the Department of Narcotics Control has been working against drugs and its abuse across the country.