Detained US journalist says he is okay as Myanmar case adjourned 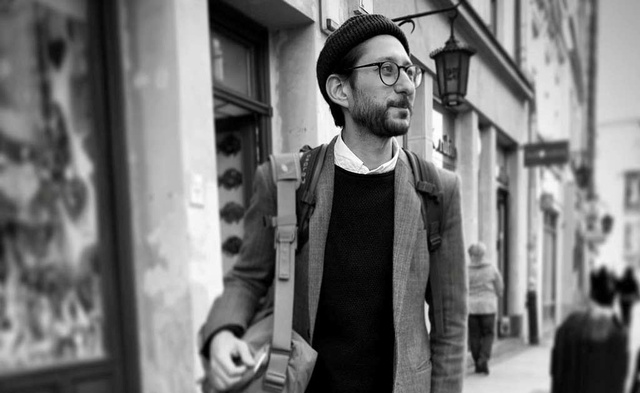 Detained US journalist Daniel Fenster appeared to have lost weight but said he was fine on Thursday as his case on incitement charges was adjourned in a Myanmar court to July 15, his lawyer said.
Fenster, 37, was detained at the main international airport in May as he was preparing to leave the country.

“Danny looks slim. He lost weight. He requested me to tell others he is okay and fine,” lawyer Than Zaw Aung told Reuters. The hearing took only 10 minutes before it was adjourned he said.

Reuters was unable to reach the court for comment.

The US embassy, which has called for Fenster’s release, did not immediately respond to a request for comment.
Although Fenster was the managing editor of Frontier Myanmar, one of the country’s top independent news sites, his lawyer said the incitement charges related to his role at a different publication, which he had left last year.

The charges can lead to a sentence of up to two years in prison.

Myanmar has been in turmoil since the army took power on Feb. 1 and ousted elected leader Aung San Suu Kyi.

Phil Robertson, Deputy Asia Director of Human Rights Watch, said the continued detention of Fenster was “outrageous and unacceptable” and he should be released.

“Independent reporting of what’s happening on the ground in Myanmar should not be considered a crime,” he said in a statement.
>>Reuters