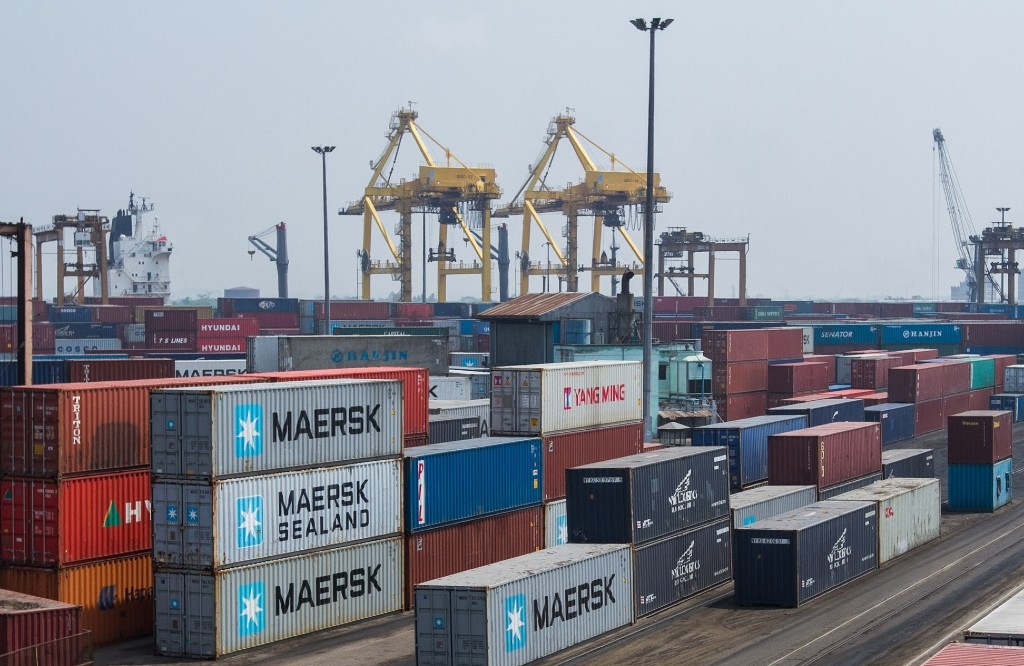 Aimed to spur a 12.37% growth in the export sector from the previous fiscal

Trying to grow the export sector by 12.37% from the previous fiscal, the government on Tuesday announced a $51 billion export target for the fiscal year 2021-22.

Of this, $43.5 billion is expected to come from merchandise export and the remaining $7.5 billion from services.

Commerce Minister Tipu Munshi made the announcement during a press conference where he also said that all kinds of cooperation will be given to the entrepreneurs to reach the target.

He also said that this target has been set considering 15% growth last year, while special policy assistance in important industries under the “Made in Bangladesh” tag has been placed in the current financial year budget, considering various government initiatives in diversification of export products.

“The way in which the export-oriented sectors are working boldly amid the ongoing Covid-19 pandemic, is laudable, and makes the target realistic and achievable,” he remarked.

Exports in Bangladesh made a strong comeback in the 2020-21 fiscal year with a 15.1% year-on-year growth, hitting $38.75 billion.
The same earnings had registered a sharp decline of nearly 17% at $33.67 billion in the 2019-20 fiscal year, as the Covid-19 pandemic disrupted the global supply chain and slashed the demand for most goods.

The last time Bangladesh registered a drop in export earnings was in FY02 when exports fell by 7.44% at $5.99 billion.

Commercial counselors are being appointed in different countries who are working to this end, the minister added.

Among the export targets, $35.14 billion has been set for apparel exports, $10 billion in leather and leather goods, and $500 million in frozen and live fish exports.

Talking to media, Khondaker Golam Moazzem, research director of the Centre for Policy Dialogue (CPD), said while many countries stopped their export production amid Covid-19, Bangladesh has continued its operation, which drew the attention of foreign buyers.
Talking about foreign investment, the expert noted that while investments are entering into the country, there are challenges as export-oriented sectors require long term policy support from the government’s end.

Mentioning the export competence of agricultural products in the coming days, Moazzem highlighted products must meet standardization in accordance with the global market.

“To expand this sector, foreign investment is vital and new companies are showing potential. Assistance is needed for the whole supply chain process, from production to distribution, for this target to be feasible,” he added.

According to the latest Export Promotion Bureau (EPB) data published on Monday, the growth of exports soared thanks to recovery of apparel export from its post-outbreak days slump, which earned $31.45 billion in FY21 — a 12.55% growth.

Prof Selim Raihan, executive director of South Asian Network on Economic Modeling (Sanem), said that in the last quarter of the 2019-20 financial year, exports declined at a significant rate due to the Covid-19 outbreak.

“The growth of exports is encouraging from the shaky situation of FY20. Although export earnings are yet to return to normal, the growth that has taken place shows that our export sector is turning around,” he also said.

Selim said that the RMG and other export-oriented industries that were outside of the lockdown have contributed a lot to this growth.

“However, the fear has not yet subsided. If we can overcome the effects of the second wave, hopefully, we will be able to move towards normalcy,” he added.

Despite the double-digit growth in RMG exports, however, the figure was still 6.89% below the annual target of $33.78 billion.

Although the export figure is 5.5% less than the export target of $41 billion due to the pandemic.