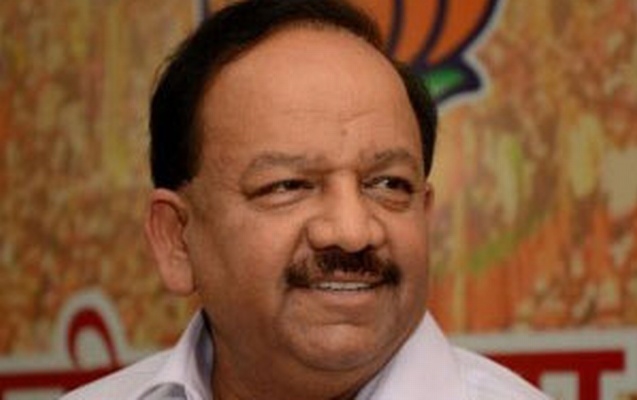 India’s health minister resigned ahead of a cabinet reshuffle on Wednesday, officials said, with Prime Minister Narendra Modi seeking to reinvigorate an administration that has been heavily criticised for its handling of the coronavirus pandemic.
Health Minister Harsh Vardhan quit, a source close to the minister said, paying the political price for the government’s struggles to cope with a devastating second wave of coronavirus infections.

Media reports said a change is also possible at the labour ministry.

The ministers for finance, foreign affairs, home and defence, however, were unlikely to be changed, according to the reports.

Before announcing his first cabinet reshuffle since winning a second term in 2019, Modi consulted leaders of his Bharatiya Janata Party, a government official said.
State-run All India Radio said Modi is expected to name younger members of his party to be ministers and also give greater representation to women.

There are plans for a ceremony to swear in new ministers at the presidential palace at 6 p.m. (1230 GMT), an official at the palace said. Only a small number of people will be attending the ceremony due to the coronavirus risk.

Modi’s government has faced its most stinging criticism in years as the infections and deaths surged in April and May, overwhelming hospitals and crematoriums.

Images of bodies of presumed COVID-19 victims washed up on the banks of the Ganges river fuelled outrage over a failure to do more to protect vulnerable communities.
>> Reuters