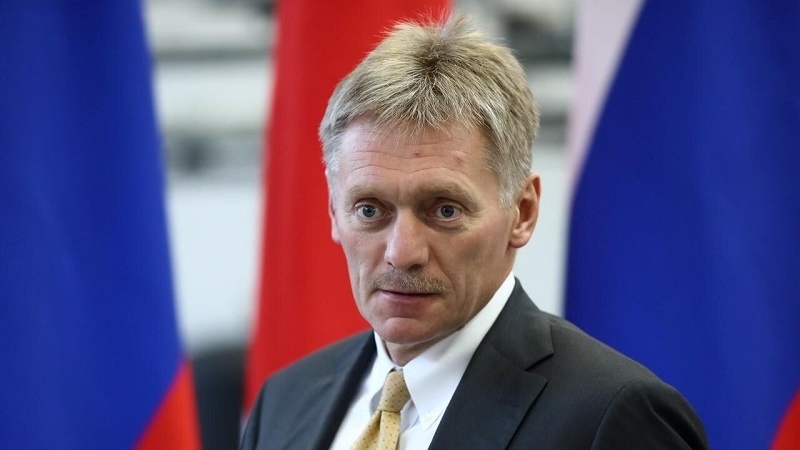 “[Both at the level of] the Russian president and other levels it has been stated many times that Russia would take appropriate measures in the event of violations of the state border at sea. So, in this case, every time when Russia’s state border is violated, the necessary measures will be taken,” Peskov vowed, TASS reported.

“The border guards will take steps stipulated by all instructions in the event of state border violations and certainly, all diplomatic tools will be also used,” he assured.

Touching on if it is possible to avoid such incidents, Peskov said: “Certainly, it is. They simply should not violate Russia’s state border, nor should they do this in an absolutely provocative way,” he stressed.

Earlier, Raab commenting on the HMS Defender’s actions near Crimea, said the vessel was taking the shortest and the most direct route, which was internationally recognized. According to him, the UK “had every right to conduct innocent passage through Ukrainian territorial waters according to international law. That’s what we’ll continue to do,” Raab said, speaking before the House of Commons. Raab underscored that he fully supported the Defender crew’s actions.

On June 23, the Russian Defense Ministry reported the UK destroyer’s intrusion in the Russian territorial waters in Crimea.

Russian military and border control fired warning shot ahead of the ship, forcing it to leave Russia’s territorial waters. The Russian Defense Ministry called the destroyer’s actions a blatant violation of the UN Convention on the Law of the Sea.