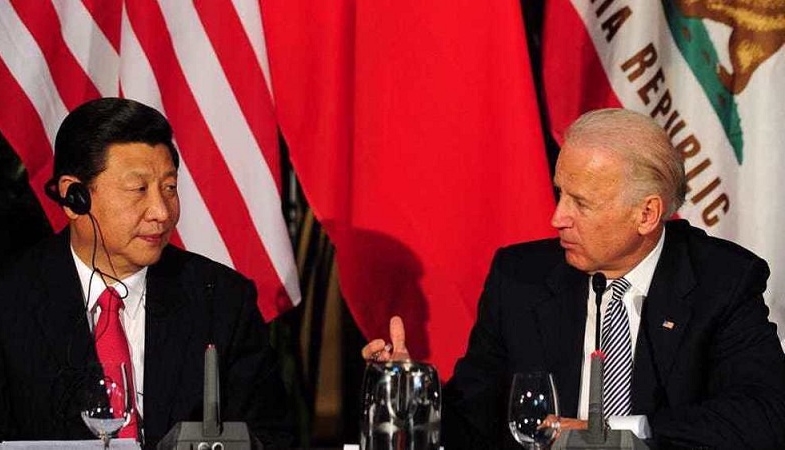 Tensions between Washington and Beijing continue to escalate as the Biden administration is set to blacklist more than 10 Chinese companies over alleged human rights issues and high-tech surveillance in Xinjiang, according to reports.

Quoting sources, Reuters on Friday said the additions to the US Commerce Department’s Entity List are part of the US administration’s efforts to “hold China accountable for human rights violations”.

It will follow the US government’s blacklisting of five other companies last month over allegations of forced labor in the far western region of China.

China has repeatedly dismissed accusations of genocide and forced labor.

“The Chinese side will take all necessary measures to safeguard the legitimate rights and interests of Chinese companies and rejects U.S. attempts to interfere in China’s internal affairs,” Chinese foreign ministry spokesman Wang Wenbin said on Friday.

Reports said the US Commerce Department plans to add 14 Chinese companies to the Entity List over reported abuses in Xinjiang, without identifying them.

Some companies from other countries will also be added to the department’s blacklist as soon as Friday, the report said.

Chinese President Xi Jinping on Tuesday urged political parties across the world to confront any country that seeks to stop another’s development and engages in “technology blockades.”

Xi made the remarks at the Communist Party of China (CPC) and World Political Parties Summit, in the presence of representatives from 160 countries such as Russia, Zimbabwe, Cuba, and Burkina Faso, making an indirect reference to the United States, which considers China its strategic competitor.

“Looking from the angle of ‘my country first,’ the world is narrow and crowded and often full of fierce competition,” Xi said, in apparent reference to former US president Donald Trump’s “America first” policy.