Bangladesh to observe Eid-ul-Azha on July 21 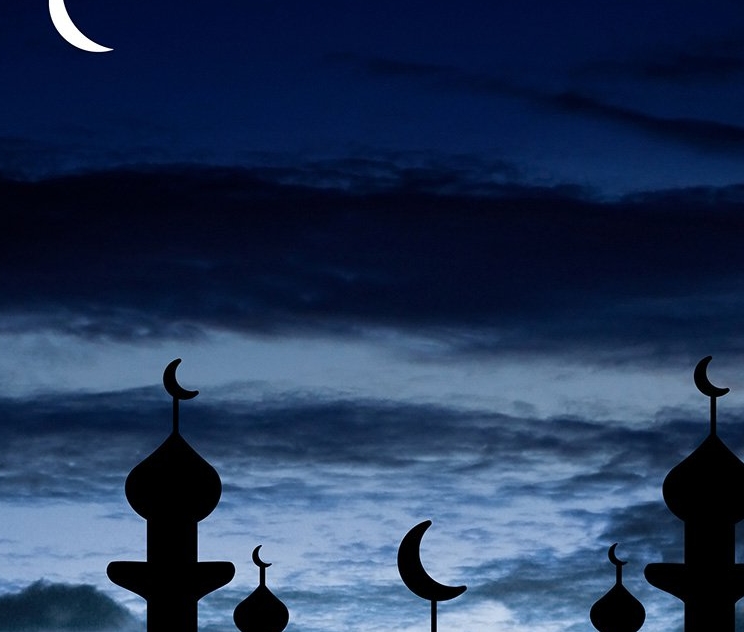 Eid-ul-Azha will fall on July 21 in Bangladesh as the moon for the month of Zil Hajj on the Islamic calendar has been sighted.

Saudi Arabia is set to celebrate Eid-ul-Azha on July 20 as the Zilhajj moon was not sighted there on Friday, according to media reports.

The first day of Zilhajj will be on July 11, while July 10 will be the last day of Zul Qaadah, reports the Khaleej Times.

Spotting the crescent moon determines the days of Hajj and Eid-ul-Azha, which is celebrated on the 10th of Zilhajj, the last month of the Islamic calendar.

Like the previous year, no Bangladeshis will be able to join Hajj this year as the Saudi authorities last month banned foreign pilgrims.

The kingdom announced on June 12 that it will allow only 60,000 vaccinated residents to perform Hajj this year.

It will be the second year in a row that the country hosting a downscaled Hajj amid the global Covid-19 pandemic.