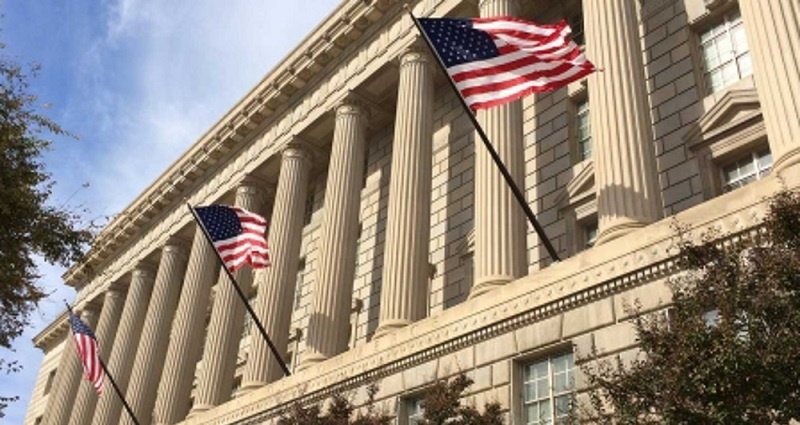 China and Russia have vigorously denounced new sanctions imposed by the United States against dozens of their companies and entities.

The US on Friday announced sanctions against 23 Chinese companies and other entities “for their involvement in, or risk of becoming involved in, activities contrary to interests of United States.”

The US also imposed sanctions on six individuals and legal entities from Russia on Friday, drawing a rebuke from Moscow.

The Chinese Ministry of Commerce on Sunday demanded that Washington reverse the move or face retaliatory measures.

“This is an unjustified pressure against Chinese companies and a serious violation of economic and trade rules. China decisively objects to this,” the ministry said in a statement. “We will take the necessary steps to vigorously defend our legitimate rights and interests,” it added.

He said that Washington suppresses Chinese companies and industries under the pretext of human rights.

This is not the first time Washington has targeted Chinese firms over human rights allegations in the western province of Xinjiang.

‘US sanctions against Russian entities confrontational’

Announcing the new sanctions against Russian entities, the US accused the companies of attempting “to procure items, including US-origin items, for activities contrary to the national security and foreign policy interests of the United States.”

Russia’s Ambassador to the United States Anatoly Antonov denounced the move as another “confrontational step by Washington.”

“This is another confrontational step as part of Washington’s deliberate efforts to restrict the access of domestic enterprises to high-precision technologies from abroad,” Antonov said in a statement on Friday.

He said Washington’s move “fundamentally contrasts with the statements of the United States authorities, including during the summit in Geneva, about the need to normalize the entire range of bilateral relations.”

Antonov was referring to the summit between Russian President Vladimir Putin and his American counterpart, Joe Biden, held last month when both sides acknowledged that bilateral relations were at rock bottom.

No major breakthrough was made in the long list of issues between the two rivals, but Biden and Putin agreed to hold further talks on arms control and to return their respective ambassadors to their posts.