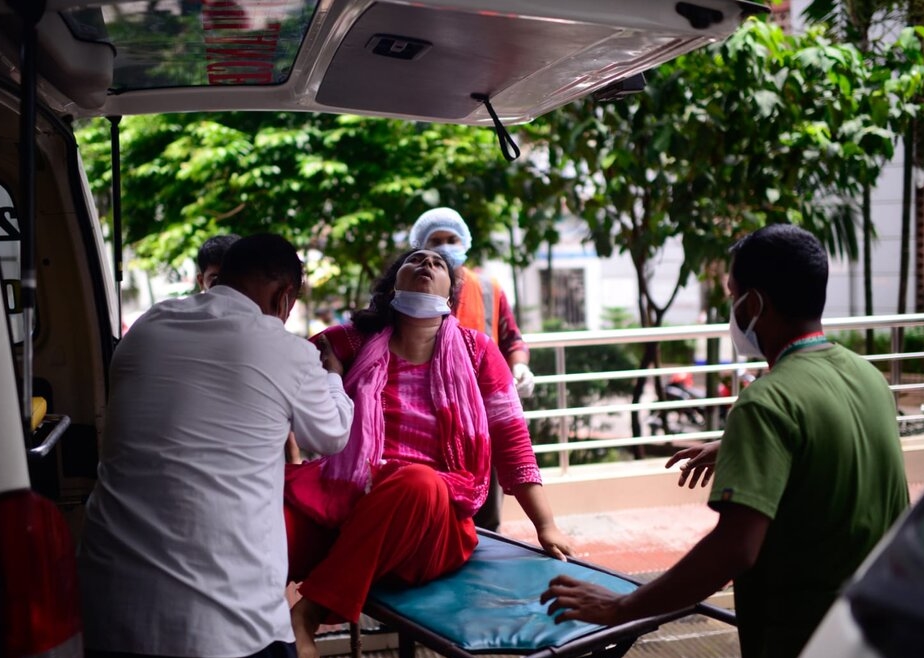 Bangladesh has registered 212 deaths from Covid-19 in 24 hours to 8am on Friday. With the latest development, the total number of deaths reaches 20,467 in the country.

Dhaka counted 65 deaths, the highest among the eight divisions, followed by Chittagong with 53 fatalities and Khulna with 36.

Sylhet division reported 17 deaths while Rajshahi counted 13, Barisal 11, Rangpur nine and Mymensingh eight.
During the same period, 13,862 people tested positive for the virus taking the total number of infections to 1,240,115 in the country, according to the Directorate General of Health Services (DGHS).
Dhaka logged 5,059 cases, the highest among the divisions followed by Chittagong with 4,021 and Rangpur 954.