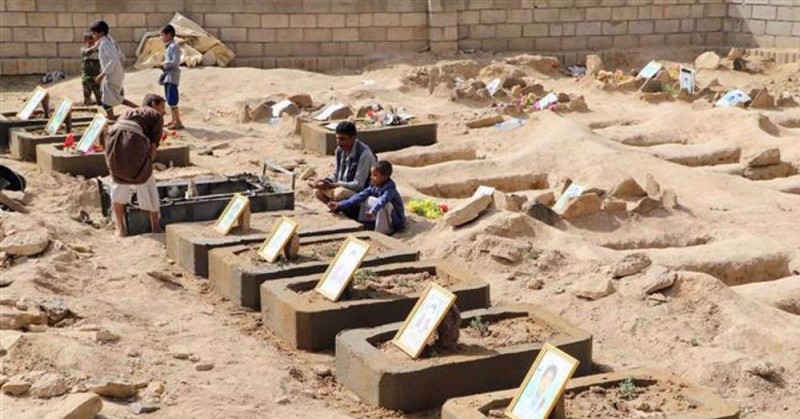 Seven civilians have been martyred in a fresh Saudi-led airstrike in Yemen’s southeastern province of Shabwa, as the Riyadh regime presses ahead with its atrocious bombardment campaign against its southern neighbor.

It was the latest Saudi-led airstrike against the impoverished nation that led to the martyrdom of a number of civilians, who are under constant bombardment by the invaders.

Yemen has been beset by violence and chaos since March 2015, when Saudi Arabia and its allies—emboldened by political support and a steady stream of arms from the United States—launched a devastating war against the poorest West Asian country to reinstall Yemen’s overthrown government of Abd Rabbuh Mansur Hadi in Sana’a and crush the Ansarullah resistance movement.

The war, accompanied by a tight siege, has martyred hundreds of thousands of Yemeni people, a large number of them women and children, putting millions more at risk of starvation by destroying much of the country’s infrastructure.

Not only have the war objectives proven elusive, but the coalition has also found itself bogged down in Yemen thanks to a disheartening retaliatory campaign by the Yemeni armed forces and allied Popular Committees.