Another satellite on the cards 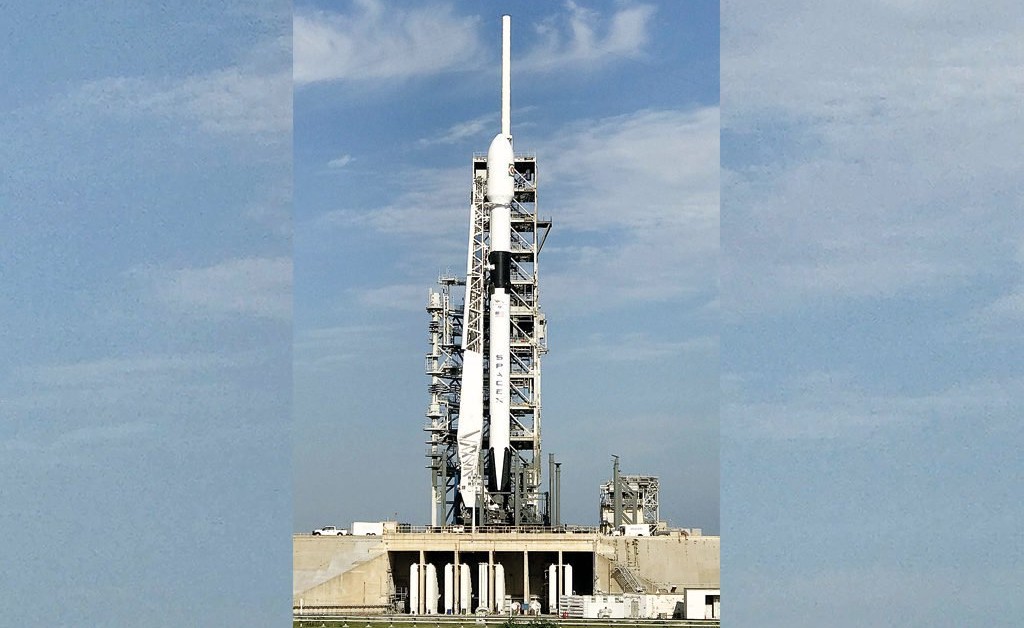 Posts and Telecommunications Minister Mustafa Jabbar on Wednesday said the government had been encouraged enough by Bangabandhu-1, the country’s first satellite, to start mulling the launch of another soon.

Demand for satellite bandwidth from private Bangladeshi television (TV) channels has generated enough revenue to cover operational and office management costs, as well as salaries of employees. The country is now looking to find foreign buyers as well, he said.

Bangabandhu-1 began commercial operations in May 2019. The satellite is being managed by the Bangladesh Communication Satellite Company Limited (BCSCL).

BCSCL Chairman Dr Shahjahan Mahmood told Dhaka Tribune the company had been earning Tk10-11 crore each month from agreements to rent transponders of the satellite to local TV channels. The company has not needed any money from the government to maintain the satellite or operate the BCSCL office.

The satellite has failed to attract any foreign buyers so far as the international satellite bandwidth market is extremely competitive. However, efforts were underway to convince buyers in the Philippines, Nepal, and other nearby countries, he added.

“We are also speaking to private banks about using our satellite to operate their ATM booths. The banks seem positive and the contract would give our income a boost,” Dr Shahjahan Mahmood said.
Apart from providing services to local television channels, BCSCL also has a contract with Akash DTH and can set up 112 internet connections on 31 remote islands of Bangladesh, where there are no optical fibre cables, according to officials.

“We can use our satellite for telemedicine and tele-education on remote islands,” said the BCSCL chairman.

Regarding income from the satellite, Posts and Telecommunications Minister Mustafa Jabbar said: “If we can earn just a little bit more, I think we will be able to cover the cost of launching the satellite within its validity period.”

The minister also said the satellite was originally planned to be active for 15 years, but now the service period had been extended to 18 years.
Bangabandhu-1 was launched in orbit on May 12, 2018 and went into trial transmission on September 4 the same year. Its first broadcast was the South Asian Football Federation (SAFF) Championship on state-owned Bangladesh Television (BTV).

New satellite on the cards

Mustafa Jabbar said the government was already contemplating launching Bangabandhu-2, although it would not be a pure communications satellite.

“The next satellite will be a mixed satellite. The consultant firm has given us its report, and we are analyzing it before moving further,” he said.

Sources at the ministry said Bangabandhu-2 might be a monitoring satellite used for cartography and meteorology, as well as tracking environmental changes.
It would cost less to launch the next satellite as the ground station and other infrastructure had already been set up, they added.

Discussions with 6 countries on Bangabandhu-1

Located at the 119.1 east geostationary slot, Bangabandhu -1 will cover the SAARC countries, Indonesia, the Philippines, Myanmar, Tajikistan, Kyrgyzstan, Uzbekistan, Turkestan and a part of Kazakhstan.

The coverage is strongest in Indonesia, the Philippines, India, Sri Lanka, Nepal and Bhutan, for which these six countries have initially been chosen for business.

BCSCL has hired the international consultancy firm Thaicom for two years to run marketing and sale of the connectivity of Bangabandhu -1 in the six countries. The Thai firm is currently active in around 20 countries.
The satellite’s operations include “direct-to-home” service for TV channels, VSAT (very small aperture terminal), backhaul and network restoration, disaster preparedness and relief and a host of others.