Nagad’s interim licence gets another extension from Bangladesh Bank 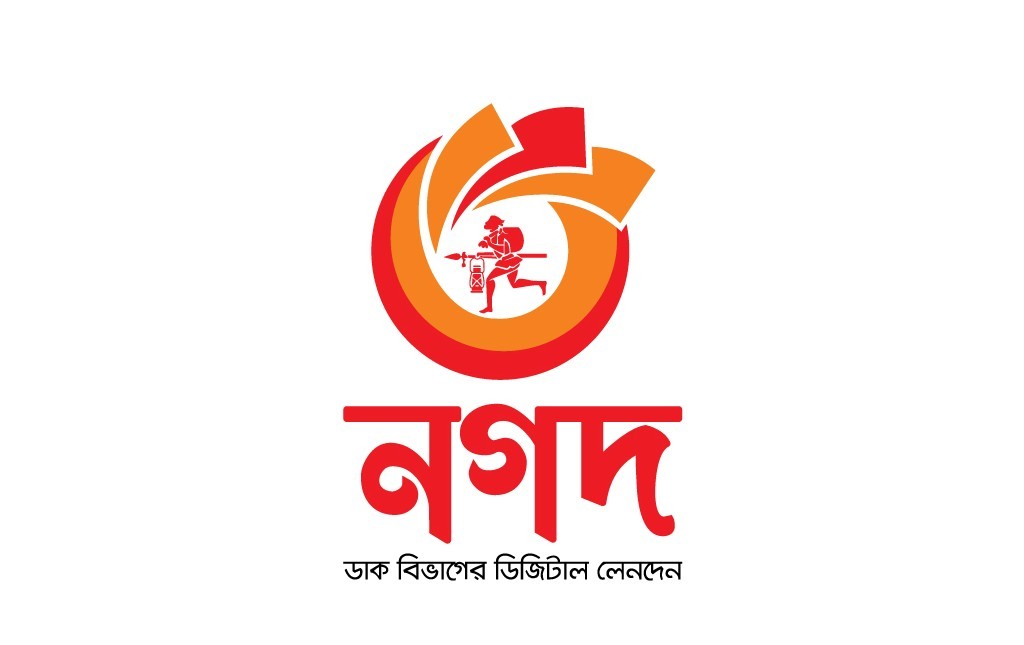 The Bangladesh Bank has approved another extension to Nagad’s interim licence — its fourth extension so far.

The extension came on Thursday following the failure of the Bangladesh Post Office to form a subsidiary with the mobile financial service (MFS) provider.

Nagad will also need to transfer the trust and settlement account to the Bangladesh Post Office from Third Wave Technologies Limited, according to the licencing conditions of the Bangladesh Bank.
Moreover, as Third Wave has loans with two private commercial banks against the funds of the trust and settlement account, the balance of physical money and e-money cannot be equal until these loans are adjusted.
The very first provisional approval was secured by the post office in March last year, with Nagad operating without a full-fledged licence from the central bank since its inception in 2019.

Bangladesh Post Office was forced to take the very first interim approval of six months after the instruction of the central bank asking banks to refrain from providing service to unauthorized payment or MFS providers in order to safeguard depositors.

The central bank also gave instructions to impose strict monitoring on Third Wave Technologies — the foreign company that provides technological and logistic support to the post office in operating Nagad under a revenue-sharing model.

The central bank also instructed the post office to hold a 51% share of the subsidiary.
According to a senior official of the post office, a new company named Nagad Bangladesh Ltd will be set up to run the MFS operation, aiming to set up the subsidiary within the next month or two.

However, Third Wave Technologies had allegedly renamed itself Nagad Ltd in February this year without informing the post office.

According to official data, Nagad has 54.5 million customers who transact around Tk700 crore daily.

The number of registered mobile banking accounts in Bangladesh stood at 102.7 million at the end of July, while active accounts numbered 41.2 million.