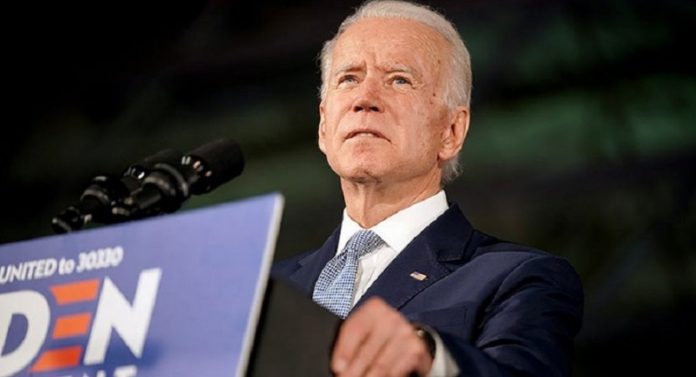 Environmental groups have filed formal objections to the Biden administration’s plan to offer 734,000 acres of public lands for oil and gas leasing, a decision that critics have condemned as an “insane policy in light of the climate crisis.”

About a dozen conservation groups filed their objection with the US Bureau of Land Management on Friday, arguing that public land is off-limits for oil and gas extraction because the government has failed to thoroughly assess the federal program’s impacts on the environment and climate.

Biden’s plan could unleash up to 246 million tons of greenhouse gas emissions, equivalent to the amount emitted in a year by 62 coal-fired power plants combined, according to the filing.

“It’s appalling that the Interior Department plans to allow more climate-destroying oil and gas extraction when it has broad legal authority not to lease these public lands,” said Michael Saul, a senior attorney with the Center for Biological Diversity.

“Judges in several recent court decisions have agreed that it’s illegal to allow any new leasing without looking at the potential harm to the climate, wildlife habitat and groundwater. Any analysis of the dangers of fracking and drilling will make undeniably clear that the federal fossil fuel program needs to end now,” he added.

In January, the Biden administration suspended new oil and gas leasing pending a review of the program. However, the administration said this week it was renewing leasing plans for the Gulf of Mexico following a court order that blocked President Joe Biden’s moratorium.

The sale will be live-streamed from New Orleans on Nonvoter 17, the Bureau of Ocean Energy Management announced on Thursday, stressing that bidding will only be accepted by mail.

The agency had postponed lease sales scheduled in March to comply with Biden’s executive order to combat climate change.