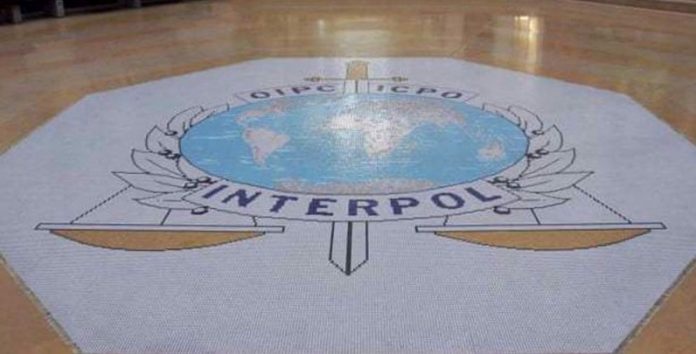 The UAE’s candidate to become the next president of international policing body Interpol is facing torture complaints by two British victims.

The complaint was lodged by lawyers of Matthew Hedges and Ali Issa Ahmad who were detained and tortured in the United Arab Emirates in 2018 and 2019.

French lawyer Rodney Dixon submitted the complaints to the French prosecutor in Paris, which hold Major General Ahmed Naser al-Raisi, the general inspector of the UAE’s interior ministry, and six other Emirati officials responsible for the unlawful detention and torture of the two men.

Hedges, a British academic, who was arrested in the UAE in May 2018, said he was held in solitary confinement, tortured and coerced into making a false confession. He was accused of spying for the British government.

After seven months, he was sentenced to life in prison, but was released in November 2018 after the UAE came under international pressure.

Ahmad traveled to the UAE in January, 2019 to watch an Asian Cup football match and was allegedly detained for wearing a T-shirt with the Qatari flag, though the UAE has denied this.

At the time, the UAE was involved in a dispute with Qatar and had imposed a boycott on the country alongside Bahrain, Egypt and Saudi Arabia. That diplomatic dispute has since been resolved, with the boycott lifted in January this year.

Ahmad has said he was subjected to racial and psychological abuse and torture, including being beaten, electrocuted, burned and stabbed. He was released after heavy international attention and after agreeing to pay a fine for “wasting police time”.

Speaking at a press conference in Lyon, France on Friday, Hedges said he couldn’t believe he had to travel to Interpol headquarters to ensure that one of the officials responsible for his torture did not become its next president.

“Imagine if the president of Interpol cannot travel to the headquarters because he could be arrested,” he said. “It does not feel real and it shows a complete failure of the system.”

“I believe general al-Raisi does not deserve this honor,” said Ahmed. “The Interpol presidency should not be given to people who abuse their power and break laws by punishing and torturing innocent people like me and Mathew.”

Earlier this year, a group of 35 members of the French parliament wrote to President Emmanuel Macron asking him to oppose al-Raisi’s nomination.

The complaint has been made under the principle of universal jurisdiction, which allows French authorities to investigate and detain foreign nationals for specific crimes even if they occurred outside France.