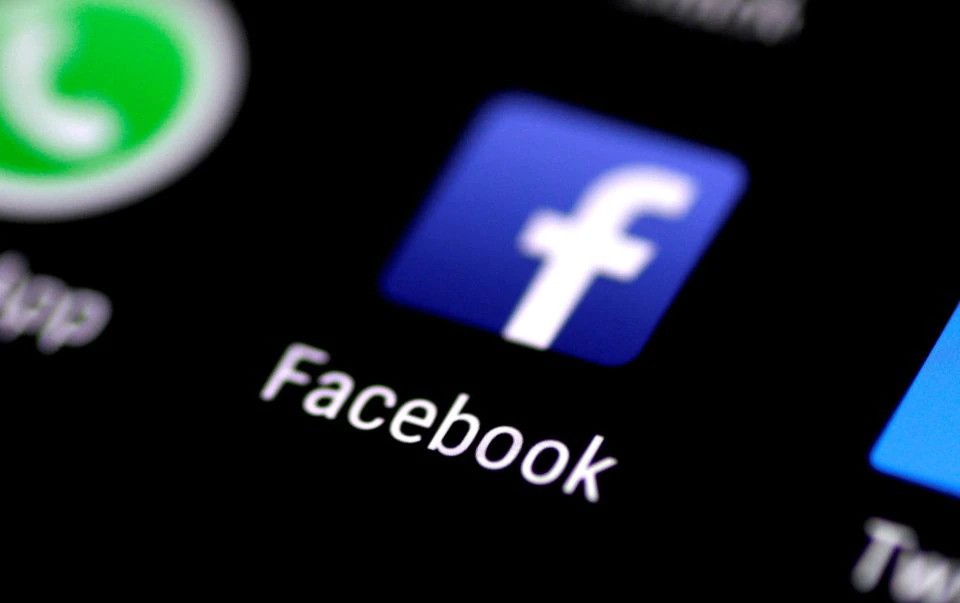 Facebook Inc’s (FB.O) suite of apps, including popular photo-sharing platform Instagram and messaging app WhatsApp, were down for tens of thousands of users in Bangladesh and across the globe on Monday, according to outage tracking website Downdetector.com.

Reuters could not immediately confirm the issue affecting the services. However, the error message on Facebook’s webpage suggested a Domain Name System (DNS) error.

DNS allows web addresses to take users to their destinations. A similar outage at cloud company Akamai Technologies Inc (AKAM.O) took down multiple websites in July.
Downdetector, which only tracks outages by collating status reports from a series of sources, including user-submitted errors on its platform, showed there were more than 50,000 incidents of people reporting issues with Facebook and Instagram. The outage might be affecting a larger number of users.

Meanwhile, the social-media giant’s instant messaging platform WhatsApp was also down for over 22,000 users, while Messenger was down for nearly 3,000 users.

WhatsApp was also trending on Twitter Inc (TWTR.N), with more than 850,000 tweets.

“We’re aware that some people are experiencing issues with WhatsApp at the moment,” the messaging platform’s official Twitter handle said. “We’re working to get things back to normal and will send an update here as soon as possible.”
Facebook did not immediately respond to a Reuters request for a comment.