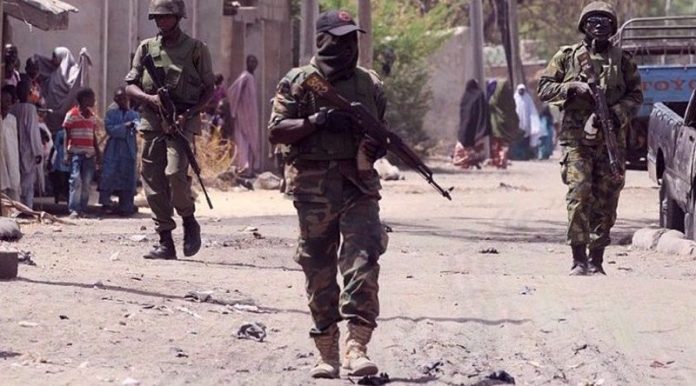 Gunmen have attacked a market in Nigeria’s Sokoto State, killing at least 20 people as armed gangs continue to wreak havoc in the northwest of the African country.

An adviser close to the Sokoto police affairs minister said the attackers, who rode on motorcycles and shot sporadically as they moved, attacked a market and torched a number of cars.

“The bandits in large numbers killed at least 20 people that we have seen and counted and set nine vehicles on fire,” Idriss Gobir told Reuters.

Hussain Boza, a state official and local member of parliament, said the attack was the result of a lack of adequate security in the state. He blamed armed gangs for the atrocity.

Northwestern Nigeria has witnessed a fresh wave of violence since last December with school children and villagers being abducted for ransoms by bandits.

On Thursday, security forces freed 187 people who had been kidnapped in Zamfara State.

Parts of Sokoto State, as well as neighboring states, are under a telecommunications blockade as part of a security operation to dismantle armed groups in the region.

The Boko Haram Takfiri militant group, which hails from northwestern Nigeria, has abducted and killed tens of thousands of local residents in over a decade of terrorist operations in the country.

Its reign of terror extends into neighboring African countries, Chad, Niger, and Cameroon.

The outfit’s operations have forced millions of people to flee their homes.