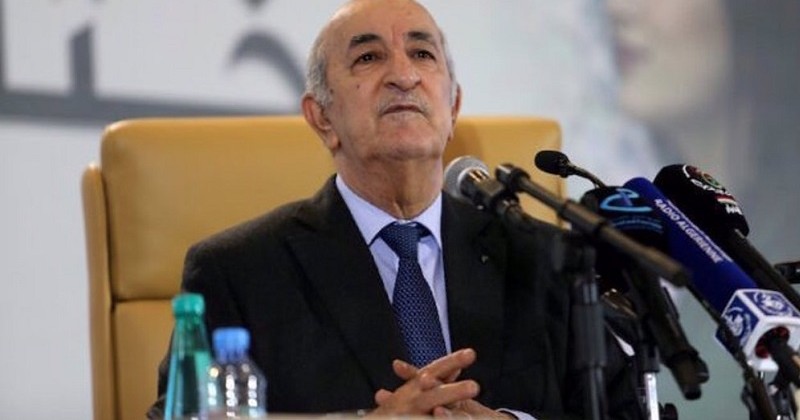 Algerian President Abdelmadjid Tebboune has demanded “total respect” from France, amid a diplomatic row and after the recall of the Algerian ambassador from Paris.

Speaking publicly for the first time about the row, Tebboune told local media on Sunday that the return of the Algerian ambassador to France was “conditional on total respect for the Algerian state,” adding that, “We forget that it [Algeria] was once a French colony… History should not be falsified.”

Algeria recalled its ambassador to France for consultations last week after the French government decided to decrease the number of visas granted to Algerian nationals, accusing the former French colony of not doing enough to allow illegal immigrants to return. The move was followed by hostile remarks by French President Emanuel Macron about Algeria.

According to French daily Le Monde, during a meeting with French-Algerians, Macron had said Algeria was ruled by a “political-military system” and had described the country’s “official history” as having been “totally re-written” to something “not based on truths” but “on a discourse of hatred toward France.”

“Was there an Algerian nation before French colonization? That’s the question,” Macron said, while also describing Tebboune as being “trapped in a system which is very tough.”

The office of Algeria’s president responded at the time by saying the comments had been an “interference” in the country’s internal affairs, and Algerian media slammed the remarks as “vitriolic.”

Relations between France and the North African country have often been strained but never before had they hit the lows of recent days.