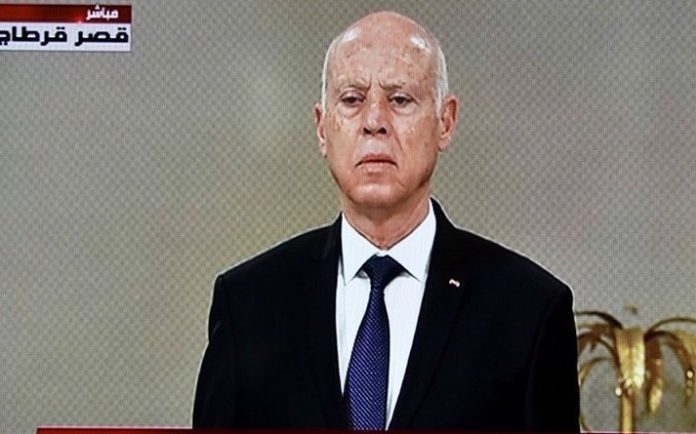 According to Press TV, in a statement on Monday, Saied said tackling corruption would be the administration’s top priority.

“The president of the Republic has issued a decree naming the head of government and its members,” the presidency said in a statement, shortly before state television broadcast a swearing-in ceremony.

“I am confident that we will move from frustration to hope,” the president said.

Saied, who has fired numerous senior officials from the government and the security forces, warned all those who threatened the state to stop creating problems or be prepared to face the consequences.

Bouden, who was appointed by Saied last month, kept the interim finance and foreign ministers she had already installed, while naming Taoufik Charfeddine as the new interior minister.

Saied, who is a law professor and political neophyte, dissolved the previous government by dismissing former Prime Minister Hichem Mechichi and suspended the parliament nearly two months ago in July.

Many Tunisians in several cities across the country had been protesting against Mechichi’s government for its failure to address the nation’s economic woes, which were worsened by the coronavirus crisis gripping the North African state.